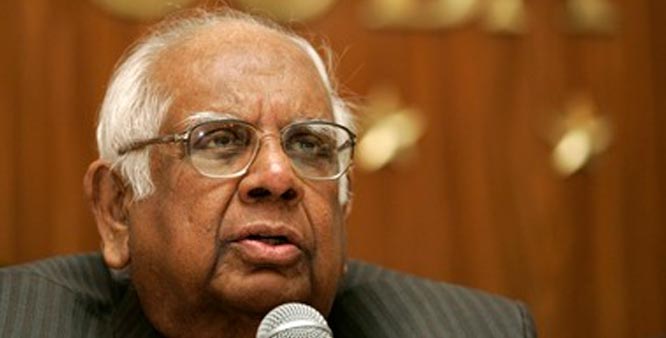 The grave crisis in CPI(M) has attracted the attention of political observers. The party has been struggling because of an internal fight between Prakash Karat and current general secretary Sitaram Yechury. Yechury supported open alliance with Congress to keep BJP at bay. But Karat has openly opposed this strategy while accepting the goal of defeating BJP. This opposition led to a vote over the issue, which exposed factionalism within the CPI(M).

The result of the vote over this difference has established the fact that Karat holds sway over the CPIM polit bureau (highest decision making body of the CPIM ). It has also attracted comments of Somnath Chatterjee, former speaker of Lok Sabha. Mr Chatterjee said that ‘left parties were getting weaker and weaker even in West Bengal’ He also added that Prakash Karat ‘lobby’ controlling the party was not good for future. It remains to be seen as to how this rivalry will play out in the party congress to be held in Hyderabad during the month of April. Will the Left parties vanish into oblivion due to infighting or reunite after the bitter fight over political differences? We will have to wait and watch.