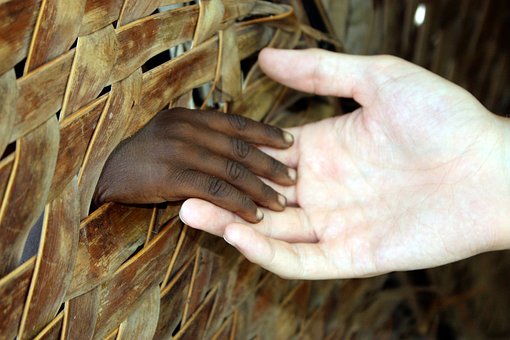 Oxfam has been hit with a pay-for-sex scandal after an investigation by The Times newspaper alleged that the charity organization covered up misconduct by senior aid workers in Haiti including the then country-director Ronald van Hauwermeiren. The newspaper says that a confidential report by the charity found that Hauwermeiren had solicited prostitutes in the villa rented to him by the charity for operations in Haiti. Allegations of sexual exploitation of children were also present in the report but the charity states that such allegations are unproven.

Andrew McCleod, a former senior UN worker, has said the Oxfam scandal is just the tip of the iceberg. “It’s a global problem across all charities, including the United Nations,” MacLeod said. Not so long ago, a whistle-blower revealed the sexual exploitation of children by French troops at the Central African Republic and was suspended for passing the contents of an internal report to French authorities after the UN failed to take action to stop the abuse.

The Deputy Head of Oxfam, Penny Lawrence, has resigned after admitting the charity’s inadequate response to past allegations of sexual misconduct by its workers in Haiti. Hauwermeiren resigned in 2011 after admitting that prostitutes had visited his villa.