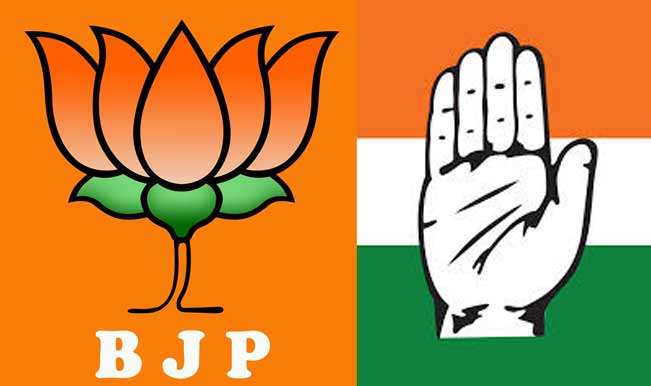 Opposition leader in the Assembly, Ajay Singh, stated, “The BJP has failed to win two bye-elections, but is claiming that it will win over 200 seats in the year-end assembly polls. The BJP had pressed the entire cabinet into the campaign and misused power. The results show that chief minister Shivraj Singh Chouhan has lost the people’s faith.”

The by-polls were regarded as crucial ahead of the Assembly elections later this year. The Congress was elated with the victory and regarded the results as proof that it was the BJP’s last year in power in the state. However, a closer look at the results tells a slightly different story. The Congress had won the Assembly Seats of Mungaoli and Kolaras with a margin of 20,765 and 24,953 respectively. The BJP has increased its vote share in the seats massively.

The Congress might be singing paeans to its victory in the media but in private, its strategists would be brainstorming hard to counter the BJP surge in what has traditionally been a Congress stronghold. Shivraj Singh Chouhan will not be too disappointed with the results. An increase of over 10% voteshare in Congress strongholds is a massive morale booster for the BJP ahead of the Assembly elections.