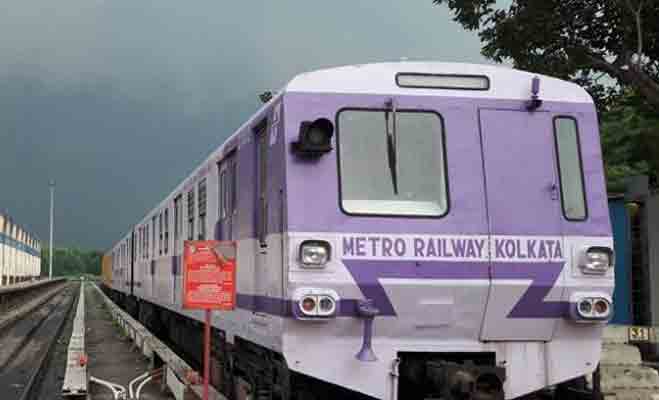 As per reports, metro officials discovered a few explosives while working on the construction site last night. Following that, they informed the police officials and the police and bomb disposal squad reached the site and successfully recovered the bomb.

More details are not revealed by the police and investigation is underway for the same.