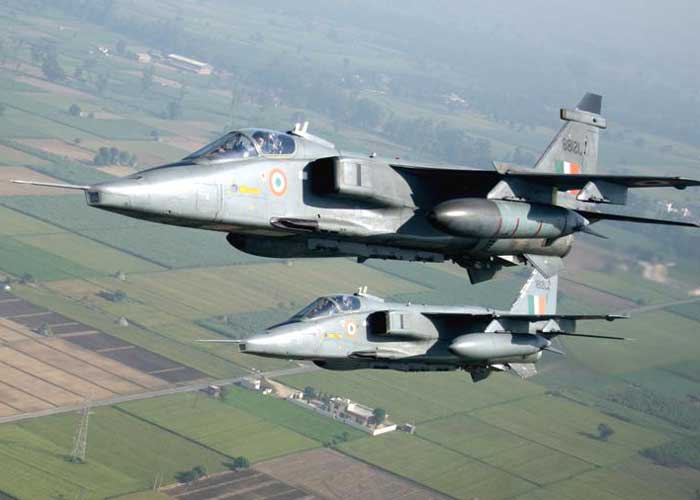 The Indian Air Force is scheduled to hold war game exercise ‘Gagan Shakti’ from April 8th to better train its fighters for crisis situations. According to reports, the exercise is meant to practise and strategise rapid force deployment from one valley to another in the high mountainous region along the China border.

The drill is aimed to tackle the situation of sudden invasion or attack along the difficult terrains. The IAF troops will be trained to rapidly provide reinforcement in the areas along the Chinese border. The war games are likely to be carried out in the mountainous regions of Dharasu and Pithoragarh in Uttarakhand. According to reports, the Air Force is likely to mobilise almost its entire fleet of combat and transport aircraft along with helicopters and ground-based assets.

The war games for rapid force deployment are expected to be carried out using the Mi-17V5 helicopters and the C-130J Super Hercules Special Operations aircraft which are capable of take-off and landing even in small runways.

The exercise is also expected to include special forces like the Garud commandoes for the enactment of sabotage operations beyond the enemy lines. ‘Gagan Shakti’ is expected to continue for two weeks.

The Light Combat Aircraft (LCA) Tejas, which has been inducted in the 45th squadron of IAF in the Initial Operational Clearance (IOC) configuration is also going to be a participant in the mega exercise.

About 1000 aircrafts including fighter jets, helicopters and strategic transport crafts are expected to participate in the exercise. It is being considered as the biggest war games ever to be conducted by the Indian Air Force.

Last year India and China were engaged in a standoff at the Doklam tri-junction which created global headlines. China has been involved in several transgressions into the Indian territory and this exercise is expected to display India’s preparedness for Doklam like situations and ability to confront in a two-pronged war.