In 4 years, Modi Sarkar has approved 240% more urban houses than 10 years of UPA 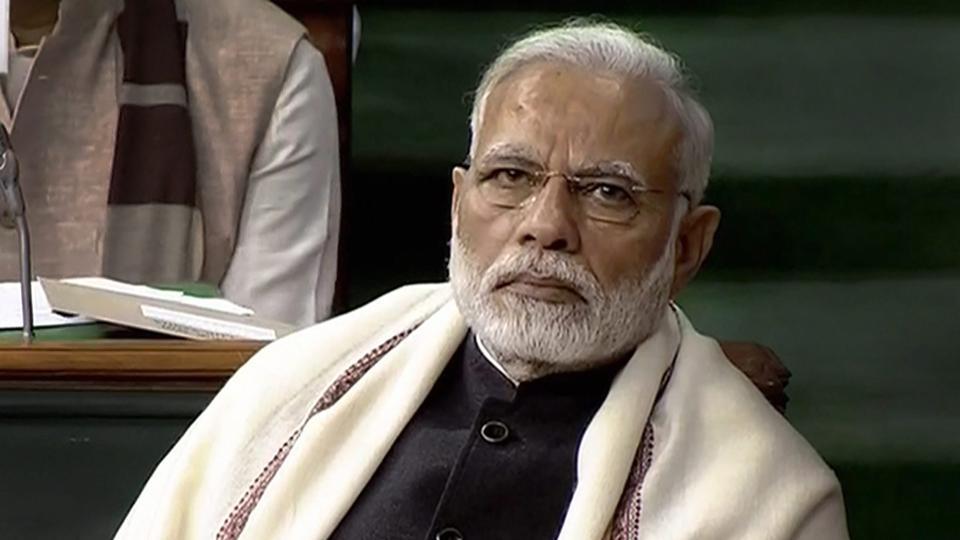 Data from the Ministry of Housing and Urban affairs has reportedly claimed that the UPA government had approved about 13.45 lakh houses under two schemes namely the Jawaharlal Nehru National Urban Renewal Mission (JNNURM) and Rajiv Awas Yojna (RAY). Reports claim that senior officials have stated that after the BJP led NDA came to power in 2014, 45.86 lakh houses for the poor in urban areas have been approved under the Pradhan Mantri Awas Yojna (urban). The aim is to reportedly construct 1.2 crore houses for the poor living in urban areas by 2022.

As per the reports, while the approximate amount of central assistance approved under the UPA was 20,303 crores, under the 4 years of NDA rule the total amount for assistance had been Rs 70,716 crores so far for the sanctioned houses.

As claimed by reports, while 8.04 lakh houses were completed under UPA rule, the 4 years of BJP rule has seen 7.25 houses in the urban areas, including those that were left under the JNNURM and RAY. While the 10 year UPA rule had reportedly released Rs 17,989 crores, the 4 year NDA rule has already released Rs 25,264 crores so far.

According to reports, Minister of State for Housing and Urban Affairs, Hardeep Singh Puri has stated that the Pradhan Mantri Awas Yojna has been a roaring success and the target of providing houses to all urban poor will be achieved before 2022. He was responding to the claims made by Congress leader KC Venugopal that the PMAY has been a failure as banks are not giving loans to the poor. Congress has been repeatedly attacking the flagship schemes of the NDA government.