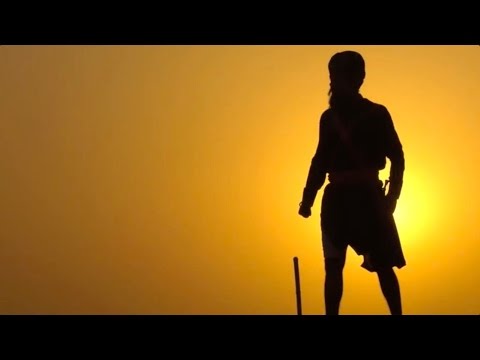 Ram Madhav commented on the NDA’s efforts to bring the perpetrators of the Sikh-genocide of 1984 to justice during his visit to the Vaishaki celebrations organized by Sikhs of America Foundation.

On Sunday morning, BJP leader Ram Madhav visited the Gurunanak Foundation of American Gurudwara where he assured the Sikh community that NDA has taken steps and ‘will do its best’ to render justice to each and every family that has suffered in the said genocide.

Madhav mentioned the active fact-finding efforts by the Justice Dhingra Commission to look into 186 serious cases of crime against the Sikh community in 1984. In an unprecedented pogrom where Sikhs were massacred throughout India. The official number states that 2,800 Sikhs were killed across India including 2,100 in Delhi. Independent sources put that number at 8,000 Sikhs killed throughout 40 cities with at least 3,000 Sikhs killed in Delhi alone.  In aftermath of the chaos the Government reported that more than 20,000 people have fled the city, The people’s union for civil liberties reported that at least 1,000 people were displaced.

Rajiv Gandhi, who was the then Prime minister, when asked about the bloodbath, responded by stating – “When a big tree falls, the earth shakes”.  Any action against the offenders, are yet to be taken by the Indian government.

Madhav while addressing the gathered Sikh community stated about FIR’s being lodged and several arrest warrants being issued against the people who lead this massacre of Sikhs in 1984.

“In fact, arrest warrants have been issued against the leaders who were in the forefront of this whole crime against the community,”

“I stand before you to assure the community that we will do our best to render justice to each and every family that has suffered during those unfortunate years,”

Prime Minister Narendra Modi also sent a special message for this occasion where he praised the Sikh community for preserving the traditional values even when they are away from home.

“We are proud of the achievements of the Sikh Community in North America, which has contributed significantly to the growth and prosperity in its adopted home. It is commendable that the community has also preserved its traditions and ethos, and is a living bridge with India,”

Madhav also reflected on the pivotal role played by the Sikh community in preserving Indo-US relations and claimed India and United States are natural allies.