Thousands of ‘lost’ Aadhaar cards dumped, found with a scrap dealer in Jaipur 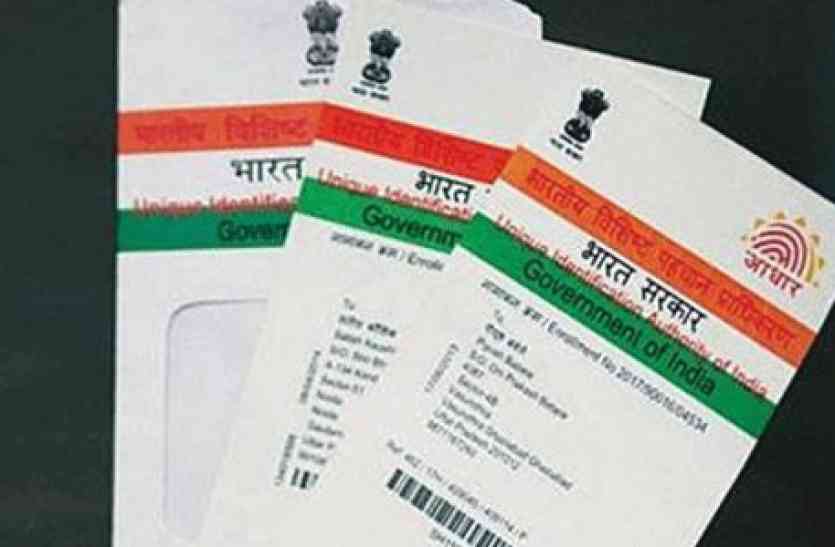 Amidst the ongoing debate over the security issues revolving around the Aadhaar database, in a shocking incident around 5,000 Aadhaar cards were reportedly found in a scrap dealer’s shop in Jaipur.

The matter surfaced when a few children passing by saw the Aadhaar cards and informed the local councilor. Interestingly, the envelopes are marked with a Rs 5 stamp and have a despatch seal, denoting that they were to be posted.

The matter was reported to the postal department and Jalupura police and a team had reached the spot to investigate the matter further. Earlier this year, in a similar incident, hundreds of Aadhaar cards were found dumped in a well in Maharashtra’s Yavatmal city. The volunteers were carrying out work of desilting the well when they found some plastic bags inside it. They found hundreds of original Aadhaar cards on opening the bags.

In another incident menacing around Aadhaar cards, the authorities had recovered fake Aadhaar cards from “illegal Myanmar Muslim immigrants” in Manipur. CM Nongthombam Biren claimed that apart from “illegal Myanmar Muslims” an individual from Chennai too was caught with fake Aadhar cards. This as per him was not a one-off case, and earlier Rohingyas had been arrested with fake documents in the town of Moreh.