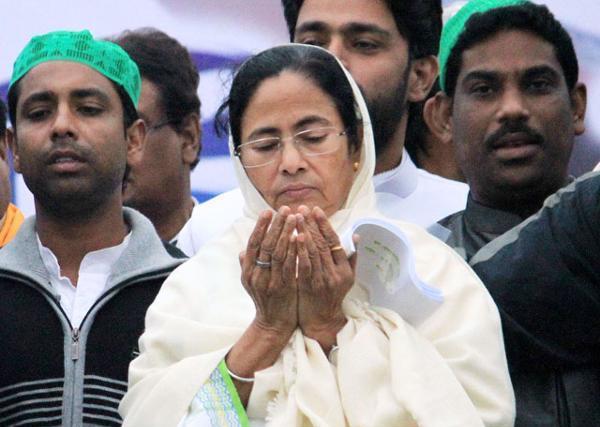 In a big setback for Mamata Banerjee, SC observed that there was malpractice in the recent panchayat elections in West Bengal and called it ‘shocking’ https://t.co/AY7jbQmKlY

The bench headed by the Chief Justice of India Dipak Misra, took the issue of so many uncontested seats into notice and said that a few hundred uncontested seats can be understood, but expressed concerns after looking to the statistics.

The Supreme Court asked the state Election Commission to give the data on all the uncontested posts by tomorrow. The Supreme Court expressed anguish on the issue, “We cannot remain oblivious of this fact that such a huge number of seats were uncontested in the Panchayat elections in the state”. The bench questioned the decisions of the state election body. The commission had first extended the time for filing of nomination papers and later took it back within a day.

The court also feared that the values of the constitution are eroded in the state, as grass root democracy is enshrined in the constitution. “What is bothering us is that out of total 48,650 Panchayat seats, 16,000 posts remained uncontested,” the bench.

The bench comprised of Chief Justice Dipak Misra, and Justices A M Khanwilkar and D Y Chandrachud, responded to the grave situation, referring the same fear regarding elections for the posts of Zilla Parishad (district level) and Panchayat Samitis of the villages.

The elections to the Panchayats saw one of the most violent days since the time of Communist rule in the state. The TMC party is alleged to have openly threatened and used violence against the other political parties to make sure that they do not contest the elections.