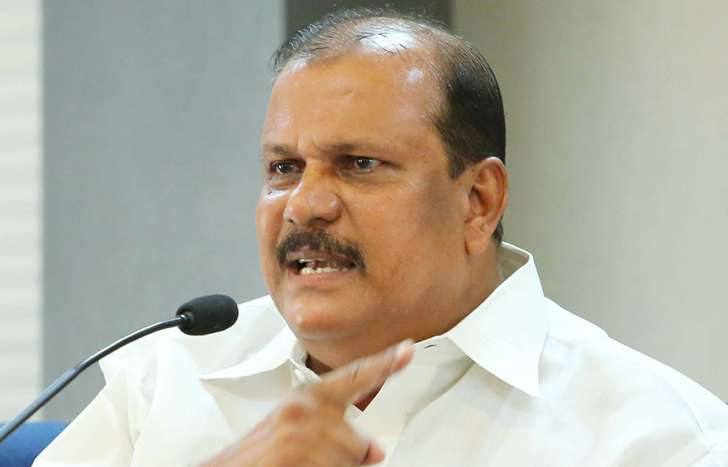 Addressing a press conference early today, independent MLA from Kerala PC George said that the nun who has accused the Bishop of the Roman Catholic Diocese of Jalandhar, Franco Mulakkal, of having raped her, is a ‘prostitute’.

No one has doubt that the nun is a prostitute. 12 times she enjoyed it and the 13th time it is rape? Why didn’t she complain the first time?: PC George, Kerala MLA (Independent) on the nun who levelled rape allegations against Jalandhar Bishop Franco Mulackal. pic.twitter.com/Br2sxyhVgX

Accusing the nun of not complaining against the accused soon after, George said that the nun ‘enjoyed it’ for 12 times but 13th time it became ‘rape’ insinuating that it was not rape but consensual sex. Playing judge of character, he said that weighing the ‘character’ of the nun versus the accused, the nun is ‘not above reproach’.

Claiming that he is speaking against misuse of sexual abuse laws, he said, ‘A nun is supposed to be a virgin. Like the mother of Jesus. If a nun loses her virginity, she cannot be treated as a nun.’

A nun from Kerala has accused a Bishop from Jalandhar of raping her. The accused, Franco Mulakkal, Bishop of the Roman Catholic Diocese of Jalandhar, is said to have raped her at a guest house in Kuravilangad in May 2014 and exploited her sexually on several other occasions. The nun has registered a complaint in June this year. The nun has further alleged that she had approached the Syro-Malabar Church authorities over the matter but no action was taken against the Bishop which made her approach the Police.