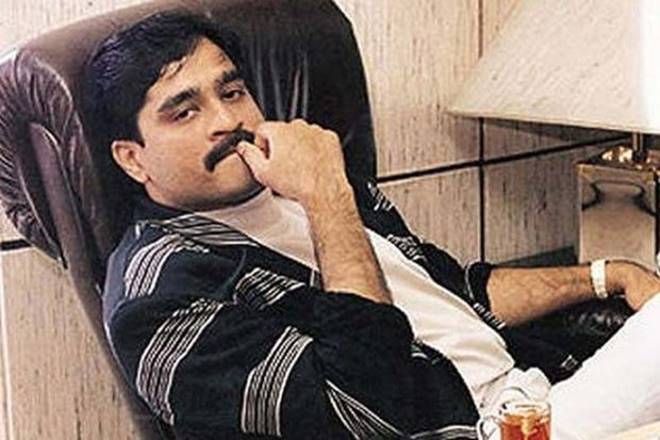 The crucial meeting was held on Thursday between External Affairs Sushma Swaraj, Defence Minister Nirmala Sitharaman, US Secretary of State Michael R. Pompeo and Secretary of Defense James N. Mattis and the two sides urged Pakistan to ensure that its territory is not used to launch terrorist attacks on other countries. They also urged Pakistan to bring to justice the perpetrators of the Mumbai, Pathankot, Uri and other cross-border terrorist attacks. The US also agreed to exert pressure on Pakistan to rein in various terror outfits on its soil and dismantle their networks. Earlier this week, the Pentagon had sought the US Congress to reprogram $300 million of its Coalition Support Fund (CSF) for Pakistan because of Pakistan’s failure to act decisively in support of the US South Asia Strategy.

The US also shared concerns that despite evidence of his role in terror activities, Pakistan continues to provide shelter to JuD chief Hafiz Saeed. Saeed was declared as a foreign terrorist organisation by the US in June 2014 and carries a reward of USD 10 million on his head.

A joint statement issued after the meeting said, “The ministers announced their intent to increase information-sharing efforts on known or suspected terrorists and to implement UN Security Council Resolution 2396 on returning foreign terrorist fighters.”