India has suspended bilateral dialogues with Pakistan after the Uri attacks. 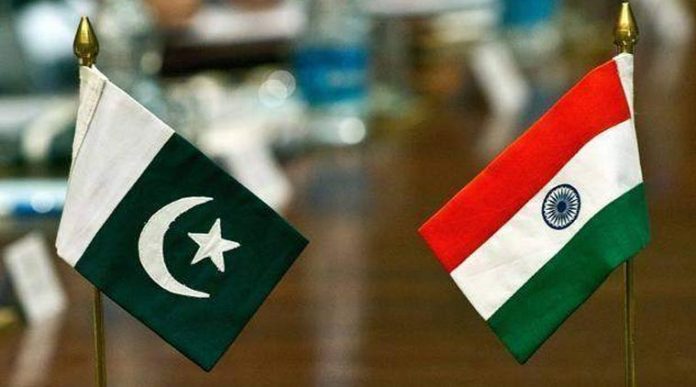 Indian diplomat Shubham Singh walked out of the SAARC meeting in Islamabad on Sunday as a mark of protest against Pakistan’s decision to invite a Pakistan-occupied-Kashmir (PoK) to the meeting.

India may issue a démarche to Pakistan regarding the same. When Pakistan invited Chaudhary Muhammad Saeed, a PoK ‘minister’ to speak on stage, Singh walked out of the meeting. Keeping in mind India’s position on the PoK, India considers Kashmir an integral part of India and does not recognise any PoK ‘ministers’ and avoids sharing the stage with them. Except, Punjab Congress leader Navjot Singh Sidhu who not only sat next to PoK’s President but also hugged Pakistani Army Chief when he was in Pakistan for Pakistan Prime Minister Imran Khan’s swearing-in ceremony.

It is notable here that India had declined to attend the SAARC summit in November 2016  due to the Uri attacks, refusing to engage with Pakistan and following India’s cue, Afghanistan, Bhutan, Bangladesh, and Sri Lanka had also declined to attend.

The SAARC summits of the heads of nations have been stalled since then.

India has suspended bilateral dialogues with Pakistan after the Uri attacks. Earlier this year, MEA Sushma Swaraj had walked out early of an informal meeting of SAARC nations at the sidelines of the UN general assembly. Swaraj had stated in her short statement that the ecosystem of terrorism can only be dismantled with solid action on the ground.

Before that, India had accepted the newly elected Pakistan PM Imran Khan’s proposal for peace talks after he resumed office. However, after the incidents of abduction and killing of Indian security personnel by Pakistan-sponsored terrorists and the release of Pakistani postage stamps glorifying terrorists, India had cancelled the proposed talks.