Insolvency and Bankruptcy Code Impact : Another Industrialist finds the money to clear dues

The promoters of the company have suggested that they will settle the dues of lenders. 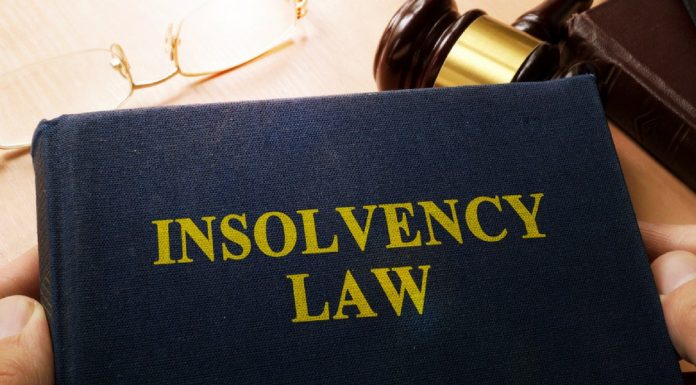 The promoters of stressed realty developer Jaypee Infratech has come out with another proposal to save its cash-strapped company from resolution process under the Insolvency and Bankruptcy Code. The proposal has come under section 12A of IBC, while state-owned NBCC and realty firm Suraksha group are already putting bids to acquire the company. The promoters of the company have suggested that they will settle the dues of lenders.

Insolvency and Bankruptcy code has been proving itself a boon by saving defaulting firms turn into NPAs. Jaypee Infratech was dragged to National Company Law Tribunal by Industrial Development Bank of India, to which the debt-ridden company owes ₹4,334 crore. It is one the most-closely watched insolvency proceedings, as it also involves 32,000 housebuyers of Noida and Greater Noida, who have been slid into a state of limbo after the company defaulted.

NCLT had appointed Anuj Jain as insolvency resolution professional or IRP, to overlook bids coming for the company. In May last year, the lenders rejected Lakshadweep, which is part of the Suraksha Group, bid of ₹7,350 crore to acquire the firm, as it was felt to be rather lower than the firm’s net worth and assets. Then, in October 2018, IRP Anuj Jain started a fresh initiative to invite bids for the company. Hence, this is the second round by IRP and lenders to conclude the insolvency process.

In April last year, Jaypee Infratech had made an offer of ₹10,000 crore to lenders, which was promptly rejected, as section 29A bars defaulting promoters and connected parties from bidding for their asset. The section is considered contentious by promoters of many firms, but it was upheld by Supreme court in January this year.

This time, the debt-ridden realty firm has made an offer, in accordance with section 12A, which allows the company to withdraw the insolvency case if 90% of lenders agree. The proposal was presented before the committee of creditors on Monday.

The proposal put forth by Jaypee Infratech seems unlikely to be accepted by lenders and homebuyers as the NBCC and Suraksha group have already made their financial bids.

During the speech of Union Budget 2019, interim finance minister Piyush Goyal had stated that through IBC, the government has managed to recover ₹3 lakh crore worth NPAs or bad loans. It also prevented many defaulting firms from turning into stressed assets.