OpIndia
Home Opinions WhatsApp snooping: It is time that India shows to the world a spine as big as the market it represents
Government and PolicyOpinions

WhatsApp snooping: It is time that India shows to the world a spine as big as the market it represents 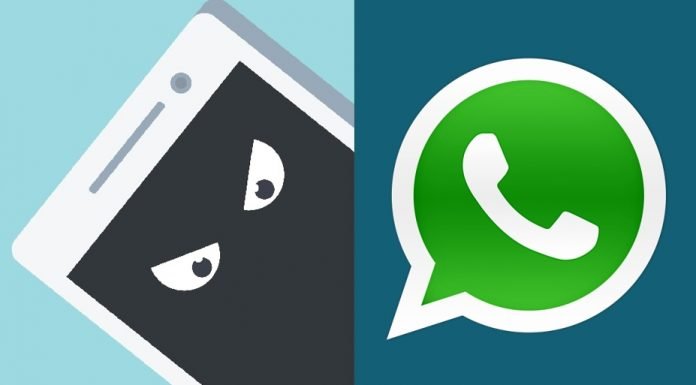 A new thing exploding today on the media is the charges of the Congress party about snooping on WhatsApp of some 1400 accounts using a spyware, Pegasus, from a private Software maker from Israel, NSO. Congress de-facto chief, Rahul Gandhi was on foreign travels, when the campaigning for Maharashtra and Haryana elections started. He was back to oversee the rout of Congress in the two states, and has planned havoc on the nation with country-wide protests on the sinking economy, which as per reports is not able to purchase underwear.

Rahul Gandhi is, in the meantime, on another round of holidays, ostensibly, to meditate. That the Rock gurus from the West would travel to Rishikesh in India to meditate is another matter. However, as is usually the case, I believe absolutely unrelated, when Rahul Gandhi is abroad, which is often, some controversy or another will come up. Earlier it was a massage parlour in the UK which, with its three employees also doubled as a news agency, run by a Romanian woman with no Social Media presence, but had an Indian name eponymous of the News channel launched by Senior Congress leader, Kapil Sibal, which came out with scoop, on which a Press conference was quickly called by the Senior Congress leadership to attack the Narendra Modi Government. The antecedents of the three employees of Erotic Tantric Massage agency in London, who also doubled as the defender of Indian democracy, were quickly out and the fake news died its quiet death.

This time again a news has come which has made Congress come out in full force to attack the Government. Thankfully the source of the charge this time is not a massage parlour, rather a new age Social media behemoth, Facebook. Facebook CEO, Mark Zuckerburg, being the global boss of a highly-valued American Company had confirmed that he runs a company much better than the shady joint in London. Facebook told the world that they respect individual privacy and will never do anything like recording the private conversation of the people, as is allegedly done by an Israeli Company, NSO Group Technologies Ltd. Mark himself made this statement in 2016. Who are we to disrespect such a sweet lad? We believed him then, and we believe him now in 2019, when he admitted listening to the conversations on Facebook Messenger.

The IT minister in erstwhile Narendra Modi government was very upset and asked for an apology from the Facebook, Congress, the Gods in the heaven and the humans on this Earth. None of them responded and he went about fighting the election. BJP won, Congress lost and we left the episode behind. An interesting part of the testimony of whistle-blower’s testimony in the UK Government investigation which I remember was when he says- “In any sports, if you take drugs, you will be punished, irrespective of whether you won or lost.” Well, since we are not talking about sports; we are only talking about non-serious matters like democracy and Indian politics, surely we cannot have such stiff standards.

Since the Cambridge Analytica milked and manipulated the data of millions of people, it should have mattered a great deal, but it allegedly involved common-folks as the victim and Grand Old Party of India as the culprit, the Government and the media quickly fell into line. Now the news has come out that WhatsApp, a company owned by the same, old sweet guy who owns FB which sold data of millions across the world to manipulate democracies across the world, has sued an Israeli Company for snooping on people and extracting their data, the matter gains significance as the alleged victims are not like you and me.

They are human rights people and obviously people fighting world over for transparency had much of the sensitive data which runs the risk of being revealed. Indian National Congress, with a history of having pushed India to a state of Martial Laws under the Supreme leader whose death we mourn today, quickly jumped in this new, interesting debate, attacking the BJP Government. One has to trust Congress on this, given their history of press-censorship under Indira, Social media censorship under Sonia, and unsuccessful attempt to censor mail communication through Postal Amendment bill under Rajiv Gandhi (the last one failed as the then President Zail Singh refused to clear it). Ultra-left activists like Bela Bhatia, Anand Teltumbde etc have claimed to have been snooped. NDTV quoted Bela Bhatia in its report that Whatsapp told them that many Indian accounts were targeted in this international snooping scam involving 1400 users across 20 countries.

However, as per the complaint filed by Whatsapp and Facebook in a California District Court, dated 29th of October, 2019, seeking 75k USD in damages from NSO, states the extent of snooping in the complaint as below:

There are reports that Indian accounts were also in the list, though they do not figure in the complaint filed. This is not to say that those jumping to claim that they are those human rights activists of hallowed houses whose holy names figure in the elite list of the snooped, are lying. They have charged the Government of having snooped on the enlightened select few from Indian media and Naxal elites with ulterior political motives.

Read: Government seeks response from WhatsApp over snooping incident, hits out at the opposition for politicising it

However, it is pertinent to note, amid hearsay and rumours, there is a written complaint of Facebook, full of people far more technically competent than Shri Randeep Singh Surjewala, who in their infinite and unmatched western wisdom have found that the snooping was undertaken in the period between 29th of April and 19th of May, 2019. If someone intended to use the communication between the comrades for political gains, in my limited and modest wisdom, they should have started before the four phases of elections and campaigning had already completed.

I am not doubting those who maintained silence regarding the snooping until this whole thing blew up in public, since I have no way of knowing either way. My contention is that the number of Indians snooped could be more than the famous few or they may not be there in the list at all. If the list is bigger, it has wider implications in terms of security and social implications and in such a case, an apology to the minister famous for seeking apology will not suffice. Both the leading SM platforms are notorious for their political and ideological leaning and how they use the charade of free speech to further propaganda is known to everyone. India forms a huge subscriber base for both of them, and a vast majority of Indians do not get, what can be termed as a level-playing ground on them.

It is a time that India shows to the world a spine as big as the market it represents. This needs a thorough investigation and a public statement by the government as to who was snooped, if they were, by whom and why? We have had Twitter and FB of the world refusing to acknowledge, respect the law of the land in which they happily operate. The ignorance of the people is such that we go back home happily once the new Government is formed, without worrying about what evil played behind in our electronic lives. In a healthy and aware democracy, such global conspiracies need to be quickly investigated and quashed, successful or note. If it is another Sibal-esque drama like Tiranga News Network, riding on an international technical glitch, then also, the Government must clarify. 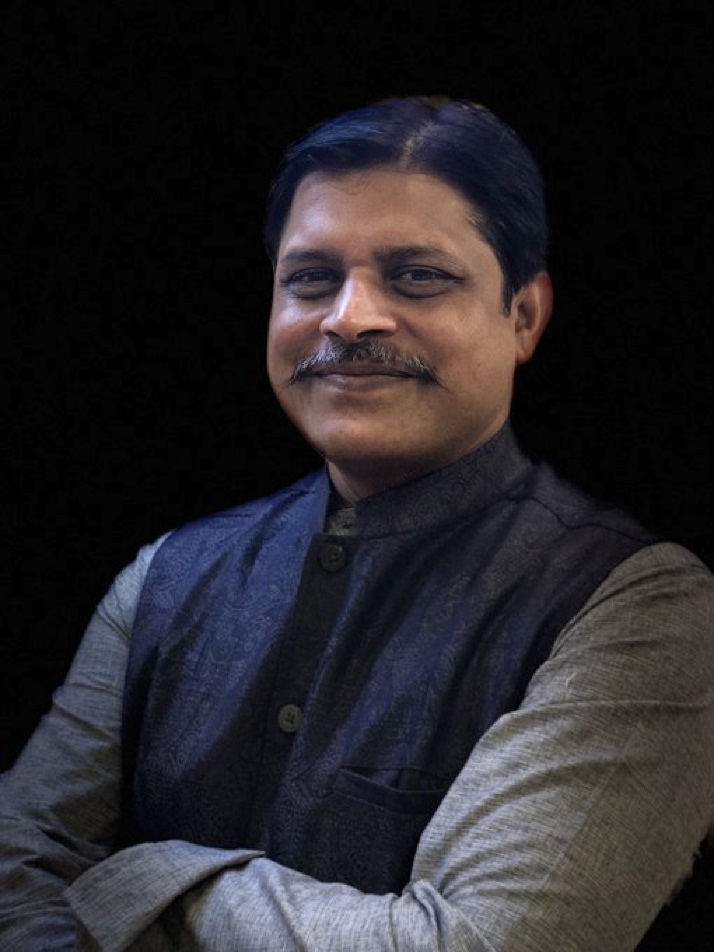