Mumbai police issue notice to Christian families of a colony for harassing Hindu families, not allowing them to perform puja

Christians of the building have been harassing the Hindu families by issuing threats, shutting off the water supply and not allowing them to perform puja 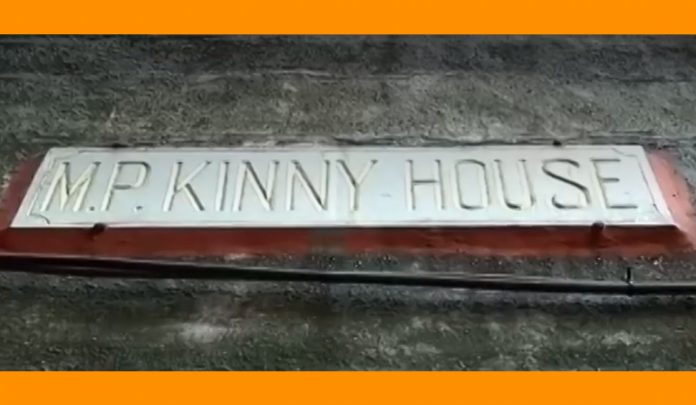 Mumbai police have issued notices to residents of a residential society in Mumbai after the Christian families in a building were preventing few Hindu families living there to conduct pujas. After non-stop harassment from the Christian families, who had even cut off the water supply the houses of Hindu families, the polices issued a notice to them asking them not to hurt the religious feelings of people.

In light of this situation, the Hindu families had filed complaints with the Juhu Police station. One of the complaints was filed by two residents, Alpa Bhalla and Anju Tata, under section 504 (Intentional insult with intent to provoke breach of the peace) and 506 (punishment for criminal intimidation). In response to the criminal complaint number 142 of 2020, a senior inspector of the police station issued a notice to the residents of the housing society under section 149 of the CrPC. According to the notice, the accused residents were made to sign a statement saying that will not harass and threaten the complainant and their families, and they will hurt their religious feeling. Under section 149 of the Criminal Procedure Code, police officers are authorised to take action to prevent any cognizable offence taking place.

Advocate Saurabh Dubey, who had lodged the complaint on behalf of the Hindu families, said that further action will be taken on the basis of the response of the Christian families. Talking to OpIndia, Alpa Bhalla said that they are continuously being harassed, and she is going through enormous mental agony and pressure. She said that they are being pressurised to leave the building, so that it can be turned into a 100% Christian society.