The girl has been missing since January 28, 2021. Her father threatened to kill himself if she was not found.

An incident of the kidnapping of a minor Hindu girl has come to light in Balarahi under Khirhar police station in Madhubani district in Bihar. The incident reportedly took place on January 28, 2021, when the minor girl, who is a student of 9th standard, did not return from her tuition. Her family started looking for her but she could not be traced.

An FIR was filed by the mother of the girl stating that she was informed by some people that her daughter was last seen on a bike with a person named Mohammad Shoaib, son of Mohammad Tahir. Shoaib is a resident of village Jhitki. The mother said that when she went to Shoaib’s house to inquire about Shoaib, his father Tahir said that he had gone out. She alleged that when she shared her apprehension of a possible kidnapping of her daughter, Tahir and his family got angry.

The FIR stated that Tahir and his family misbehaved with the girl’s family and said that if Shoaib had eloped with the girl, he would marry her. It further stated that Shoaib’s family threatened to kill the girl’s family if they informed the police about it. His family offered to resolve the matter in the village panchayat. Tahir assured the panchayat that the girl would be back within 2-3 days. However, the girl is nowhere to be found. The girl’s mother said that this was the reason for the delay in approaching the police.

The girl’s family has alleged that Shoaib has run away with the girl with the intention of marrying her. Shoaib’s father, mother and sister are also allegedly involved in the matter. OpIndia contacted a local journalist to find out more on the incident. The local journalist informed that the FIR was lodged on February 8, 2021 and the police have not taken any action as yet. The journalist said that Shoaib’s father and mother are named in the FIR and still they have not been interrogated by the police. He apprehended that Shoaib’s family might be aware of the whole matter. He said, “This seems like a case of love jihad (grooming jihad). Minor girl had gone to tuition, he bluffed her and ran away with her. There was a delay in filing the case owing to the assurance given by Tahir in panchayat but no action has been taken so far. Her family is struggling for justice.

Head of Jhitki village Laltu Mandal has a different opinion on the matter. Initially he refrained from commenting but after much insistence he said that both the families used to take part in each other’s celebrations. Therefore, there was a possibility that they might have resolved the matter. A woman relative of the girl’s family said, “A Muslim man had taken the girl. He might get her converted. We are receiving threats to withdraw the case”. The girl’s aggrieved father has threatened to consume poison if the girl is not found. “Please find her else I will kill myself by consuming poison. Fulfil your duty as a Hindu. He might sell her”, the father of the girl said. 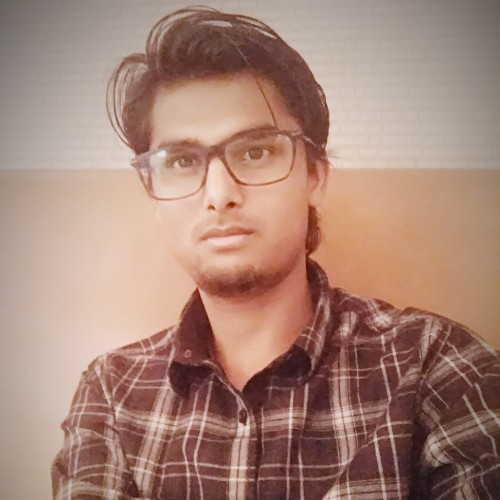 The world seems to be so accustomed to casual mentions of the words nuclear strike, nuclear bombs, ballistic missiles etc that it seems to have almost forgotten that when the last time nuclear bombs were actually used in war, two cities in Japan were flattened in a matter of seconds.

AAP Minister joins event where 10,000 Hindus were converted to Buddhism, laments how BR Ambedkar could not convert the entire nation: Details