OpIndiabringing the \'right\' side of India
More
HomeOpinionsSuicides among the Clergy of the Catholic Church in India: A disturbing trend
Editor's picksOpinions
Updated: 17 May, 2021

Suicides among the Clergy of the Catholic Church in India: A disturbing trend

Sweeping such a critical issue under the carpet in the name of secularism is something no responsible Government can afford to do.

In April 2021, Sister Mebil a nun living at the St Joseph’s Convent in Kottayam District, Kerala, was found dead in a well at the convent. A note was found where she described ‘physical difficulties’ as the reason for her suicide.

Going through reports in mainstream media, we find that this is not a stray incident. In the same month, a young trainee Priest, Maria Ajith, who was serving in St Joseph’s Church, Adaikalapuram in South Tamil Nadu, was found dead by hanging. The reasons for his death are not clear and under investigation.

In a similar incident in November 2019, Father Mahesh D’Souza committed suicide. Parishioners protested and demanded a police investigation. Police reports are said to have revealed that the priest has had a troubled past and may have engaged in behaviour unbecoming of his office.

In March 2018, a young seminarian, Arokya Naveen, committed suicide at home. In his suicide note, he is alleged to have given ‘harassment at the seminary’ as the reason behind his action. He is specifically said to have named one Karuppan alias Jeyaraj, a faculty at the seminary, as the individual who was mainly responsible for harassing him. After this report in Dinakaran, no further follow up reporting has been seen in mainstream media.

This is a sample of such tragic incidents in the last few years alone. Some other incidents are:

Many of the suicides have been among relatively younger people. It is true that the rigours of celibacy and the discipline of life as a priest are not something that all can withstand, especially over an entire lifetime.

As a result, India is fulfilling the role of providing manpower to the Catholic Church. Life in a convent or monastery is demanding, with rigorous prayer, penances and learning. Life as a parish priest is demanding in a very different manner. A parish priest’s life is a lonely one.

Younger people without the mental strength to cope with this life, nor the conviction to hold to their vows, will suffer as a result.

A report in Matters India – a news portal – describes the changing profile of novices in India, who are less motivated by the chance to serve and more by the opportunity to escape some of the challenges of the world.

Across the world, in countries with a weaker Government, the Vatican’s power is such that law enforcement’s authority to investigate cases of suicide is severely impaired by the Church’s ability to influence the course of investigation or to keep the investigation within the Church itself.

It is thus, important, that means of counseling and help for clergy are made available and in a manner that is transparent.

Sweeping such a critical issue under the carpet in the name of secularism is something no responsible Government can afford to do.

It is our heartfelt request that the Government of India intervene and ensure that young clergymen and women do not take their lives so tragically. 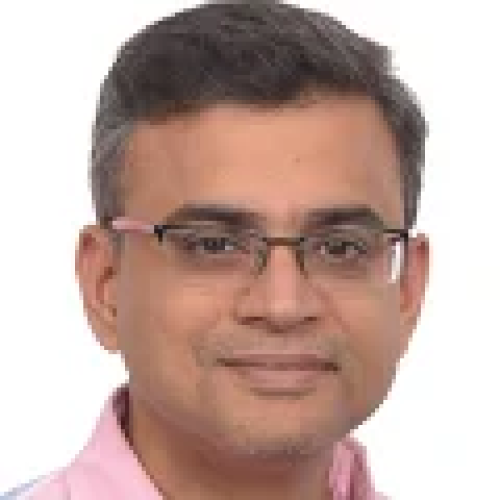