Dewan of Delhi Nizamuddin Dargah starts laughing when asked about the beheading of Kanhaiya Lal by Islamists: Watch

The Dargah's dewan, during the conversion, had also normalised the recent controversy regarding Nupur Sharma, the brutal murder of Kanhaiya Lal and the impact of the provocative statements by people associated with Ajmer Dargah, saying that all this keeps happening.

In an egregious display of utter disregard for human life, the dewan of Delhi’s Hazrat Nizamuddin dargah, Ali Musa Nizami, was seen laughing when asked about the horrendous beheading of the Udaipur’s Hindu tailor Kanhaiya Lal by Islamists in broad daylight.

Kanhaiya Lal, a Hindu tailor was beheaded in Udaipur on 28th June 2022 by two Islamists Mohammad Riyaz and Ghouse Mohammad for supporting Nupur Sharma on social media. The sheer brutality inflicted on the Hindu tailor left most people in the country shell-shocked. Ali Musa Nizami termed the heinous murder ‘wrong’ but could not control his laughter while speaking about it.

Nizami is the same person, who a short while ago, during the conversation with OpIndia was hailing the dargah for preaching peace and love. He had referred to himself as a custodian of Sufism and claimed that because of his persona, Sikhs, Muslims, and Hindus alike frequent the dargah. He also tried to normalise the recent controversy regarding the former BJP spokesperson Nupur Sharma, the brutal murder of the Hindu tailor Kanhaiya Lal in Udaipur, and the impact of the provocative statements by people associated with Ajmer dargah, saying that all this keeps happening.

In the video, one can see how Nizami starts laughing as soon as he is questioned about the gruesome murder of the Hindu tailor Kanhaiya Lal. He then gives a placid response to the heinous crime by simply calling it ‘wrong’. OpIndia further questioned him why individuals like him don’t come forward and condemn when “Sir Tan Se Juda” slogans are raised if he believed Kanhaiya Lal’s murder to be wrong. To this, Nizami again parroted the same response, saying that raising such slogans was also wrong.

“All of this shouldn’t be done”, he said, “Why unnecessarily spoil the harmonious environment.” Then he began to discuss the ‘Ganga Jamuni Tehzeeb’- the Syncretic Hindu Muslim culture of North India, a myth that the so-called secular liberals have often used to exemplify how ‘tolerant’ and ‘peace-loving’ the Islamists in India are.

Notably, the Sufis who are no less than ‘Saints’ in the eyes of the same group of self-described secular liberals who keep harping about the ‘Ganga Jamuni Tehzeeb’ have two significant dargahs, one is the Ajmer’s Khwaja Moinuddin Chishti Dargah and the other is Delhi’s Hazrat Nizamuddin Auliya Dargah.

Ajmer’s Khwaja Moinuddin Chishti Dargah’s role in the heinous killing of Kanhaiya Lal is now out in the open. Moreover, the threats to destabilise India, links with Kanhaiya Lal’s killers, incendiary remarks regarding Nupur Sharma, and joy shown when asked about Kanhaiya Lal’s killing, also indicate that the Tablighi Jamaat Markaz and the Dargah of Hazrat Nizamuddin not only share the same street but also the same thinking and mentality. Perhaps this explains why enormous chunks of meat are hung on either side of the path leading to the dargah, which is believed to be a place of worship, and how flowers and rose petals, that are used for worshipping are sold adjacent to these meat outlets.

Notably, during the course of the same conversation, the dewan of Delhi’s Hazrat Nizamuddin’s Dargah, Ali Musa Nizami, also mentioned how the number of Hindu visitors to the Dargah has dramatically decreased over the last year. He said that the number has gone down by almost 60 per cent during that period. The 84-year-old dewan, who has been associated with the dargah for several years, asserted that fewer Hindus are now visiting the dargah as a result of the ‘propagation of hatred’, which he believed will only increase with time.

He regretted that while Hindus used to swarm the dargah, hold bhandara and provide food and money to the destitute, this was no longer the case. 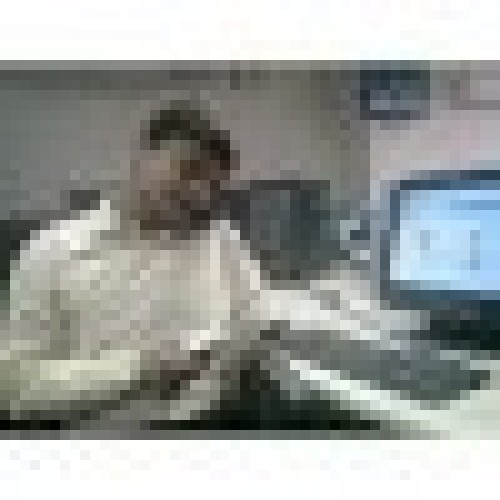