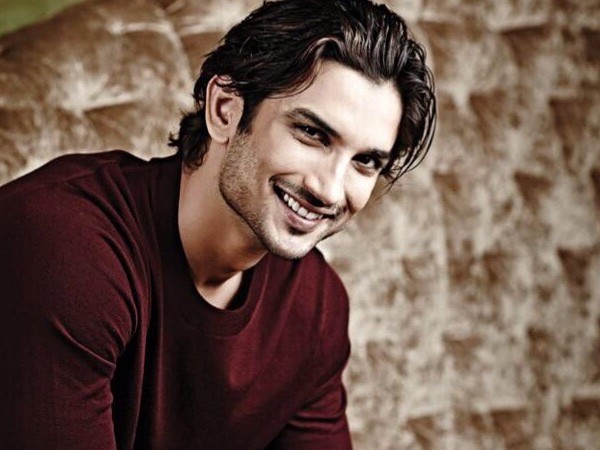 He decided to drop his surname “Rajput” (and “Singh” too) from his name for a day. He did it by editing the display name of Twitter, which is back to his old name (with “Singh Rajput” included) this morning. He claimed that he did it so to send a message that group like Karni Sena don’t represent all Rajputs.

While some, especially in the mainstream media and the actor’s fans, thought it was an awesome move, others questioned the logic behind the act. The act of dropping a surname is closer to disowning one’s identity than protecting that identity from being hijacked, as Sushant (Singh Rajput) had claimed.

And it attracted a wide range of comments on Twitter:

“My Name is Khan, and I’m not a terrorist”
“My name is Rajput, and I’m ashamed”#BollywoodActivism

Perhaps such a statement is better fit if one claims that a fringe doesn’t represent the community?

Proud to be a Hindu Rajput. Unfortunate that some ppl had to take law in their hands to stop Bhansali from insulting our history & pride

One guy was so upset, he recorded a video message for Sushant (Singh Rajput):

@itsSSR I m also rajput & ashamed that who has given surname.
Don’t remove surname for one day, remove it forever.
Don’t need cowards like u pic.twitter.com/hf9nPiQuKE

//platform.twitter.com/widgets.js
And when it comes to Twitter, how can some fun and sarcasm be behind?

Nobody outraged when ashamed of Jawahar Lal’s deeds, Indira dropped Nehru from her surname.

The man who has no identity without his surname. pic.twitter.com/P9JpV4TDNt

.@itsSSR bro, after your this stupid statement I am going to remove my brain for a day to say that ‘you’ don’t represent the entire humanity

Feeling so ashamed of myself that I did not drop my surname even after Ram Gopal Varma made RGV ki Aag ???

And in a novel way of protesting to match Sushant Singh Rajput’s style, some decided to add “Rajput” to their names:

Diyar @itsSSR I’m ‘Rajput’ for a Day.
Shame on you

I have added Rajput to my name 🙂

Sushant Singh Rajput called everyone criticising his move as “paid troll” after such responses went viral.