OpIndiabringing the \'right\' side of India
More
HomeOpinionsThe aspirations of the Majority - An open letter to Prime Minister Narendra Modi...
Opinions
Updated: 5 February, 2018

Many congratulations on yet another fantastic electoral performance in Gujarat and Himachal Pradesh. The BJP juggernaut just keeps on rolling. May it continue to do so for a long time.

Many pundits are saying the reduced margin of victory this time in Gujarat is indicative of an undercurrent of dissatisfaction at the purely “vikas” driven governance being delivered at the center. Not being a political expert, and not knowing much about Gujarat, I will refrain from making any observations on the same. However, it is true that quite a few people like myself have observed the increased focus of BJP in this election campaign on “non-vikas” issues. So there may be a grain of truth in the observations.

However, what is definitely true is that all of us do aspire for vikas on the non-economic front as well. After all, we are not robots or abstract entities that can survive on pure material grounds. While we do require roti-kapda-makaan, and of course roads, lighting, LPG, cars and so on, we do also aspire for a meaningful life that allows us to seek and achieve a higher pedestal as humans. This requires us to grow on the spiritual and philosophical front as well.

To pursue the purpose of, and meaning in life ,  we require sustenance and growth of our culture. And to make this happen , our history, religion, education and language is important to us — so our ultimate goal of leading a life full of dharma and ultimately achieving the fourth purushartha of moksha is possible.

We Hindus have no other place to call as our own. Bharata is our ancient land , our karma bhoomi. This is where our Gods appeared ,  this is where our rishis taught , this is where our noble kings ruled  and this is the land where our forefathers lived. We are doing our bit, in our lives, to be worthy of those glorious ancestors of ours. And of course, we do want to pass on the legacy of our culture, heritage, language and religion to our future generations.

The founders of independent India thought it wise to leave the responsibility of ensuring the welfare of Hindus on our elected representatives. After all, we were/are the ‘majority’ in this land. It is only the minorities, they thought, that require protection — to ensure the tyranny of the majority does not deprive them of the rightly deserved rights to preserve and grow their culture and heritage.

On the other hand, we Hindus have been left to lurch on almost all issues since the past 7 decades. We cannot manage our own temples , run our own schools , our rituals are constantly ridiculed , our festivals are looked down upon , our customs are termed regressive  and many of our languages are under the threat of becoming extinct. The institutions are not working for us and sadly, the Courts are not listening to our woes.

It is with this background that the nation placed its immense faith on you and the party around 4 years ago. We saw your ascendancy as the initiation of a renaissance of Hindu culture. With every new electoral success, the confidence placed in you by the nation is only increasing.

The hope behind placing this immense faith in you was to see some of our aspirations getting translated into reality .  To see corrections made  and our rights restored. After all, that is why people bestow mandates in a democracy.

I do not think I can paraphrase the definition of such an “arrangement” better than the great Justice H R Khanna so I will just reproduce what he said on this matter.

“The majority in a system of adult franchise hardly needs any protection. It can look after itself and protect its interests. Any measure wanted by the majority can without much difficulty be brought on the statute book because the majority can get that done by giving such a mandate to the elected representatives”

However, it is a no-brainer that the above model hasn’t really worked well since Independence. The contract was being honoured by only one side. The mandate never translated into measures that fulfilled the aspirations of the mandate-givers. It is with this background that 2014 happened.

Since then, the people of this nation have been repeatedly renewing your mandate , thereby renewing their confidence in you. In a way, they are only renewing their hope that their interest will indeed be looked after.

It has been nearly 4 years now. We haven’t given up hope. And we only hope you do not disappoint us.

Once again  —  many congratulations! 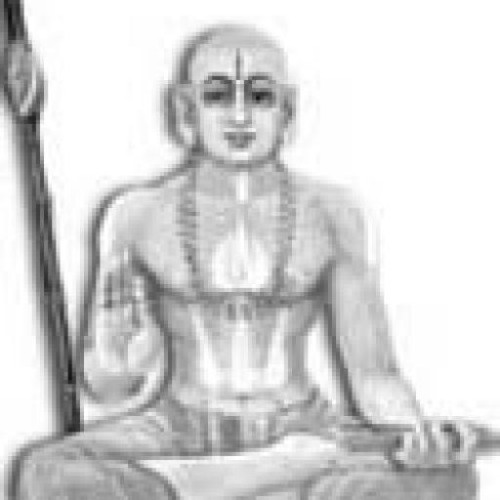