Comedy of errors: Indian ‘comedians’ and delusion of grandeur 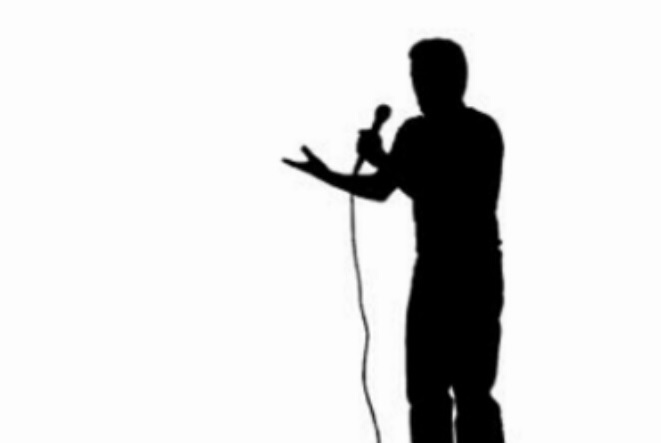 Rather curious trend has emerged on social media recently. More and more of so called comedians in India have taken an ugly turn towards ‘activism’ designating themselves as the last stand between democratic principles and the perceived assault on these principles by Modi-Shah duo in cahoots with RSS and probably sponsored by Illuminati or some such.

These ‘comic-activists’ (no pun intended) have joined the shrill chorus of Doomsday Prophets that already included most of the media personalities, the award-returning ‘intellectuals’ and the ever reliable wannabe Che-Gueveras of Communist Republic of JNU and for them, battle for the soul of Indian Democracy has been lost. Modi-Shah duo have used the Constitution for pakora-wrapping and a reign of terror dwarfing that of Jacobin or Stalin’s purges has been unleashed on dissent claiming at least 3-4 Million ‘woke’ citizens. Notably, these claims are often made without any discernible hint of irony.

Comedy is a serious business, as someone has astutely observed. Satire in particular is a manifestation of frustration resulting from the contradictions within a political or social system and this is why the most successful satirists in history were products of troubled times. Charles Dickens, Miguel De Cervantes (Don Quixote fame), Mark Twain and Jon Stewart are some of the brilliant examples of this lineage.

Even in India the best satire writers emerged during and after Emergency. The satires of Harishankar Parsai, Ravindranath Tyagi and Narendra Kohli are not only funny but are scathing indictments of erstwhile state of affairs. Their writings are not persona centric abusive rants but a hopeless idealists’ frustration on the failure of system.

One of the most unsung Indian satirists, Jafar Zatalli (whose pen name literally translates to ‘nonsense’) flourished during the chaotic period of decline of Mughal Empire. As one of the pioneer writers of newly emerging Rekhta language, he spared no one in his satires (one chapter of his anthology is named ‘Ga**u naama) and ultimately paid the price when he was executed by Mughal Emperor Farrukhsiyar due to his outspoken political views.

On the contrary, in the name of satire the current so called ‘comedians’ rely on clichéd narratives of oppression, imaginary threats to their freedom (while they preach to the choir in air-conditioned auditoriums to an audience that pay on an average 1000 INR) and recycled jokes on cows, Aadhaar, Sanghis and other buzz words in leftist-circles. You can almost predict with fair amount of accuracy their punch line of the jokes.

One trope that this breed has perfected similar to their ilk in the Left is playing the victim card. Not so long ago, a Facebook satire page (popular in left circles) called ‘Humans of Hindutva’ deactivated his page citing imminent threat to his life and then within days was back on. Similarly, abusive troll Kunal Kamra recently posted a sob story of how he was being evicted from his apartment for his political views. The list goes on of such ‘comic-activists’ who have publicly stated that their voices are being crushed.

What these ‘comic-activists’ need to do is introspect, come out of their cocoon, eschew the herd mentality and look beyond the persona centric rants. I would have recommended reading too but I know that’s a hard sell.