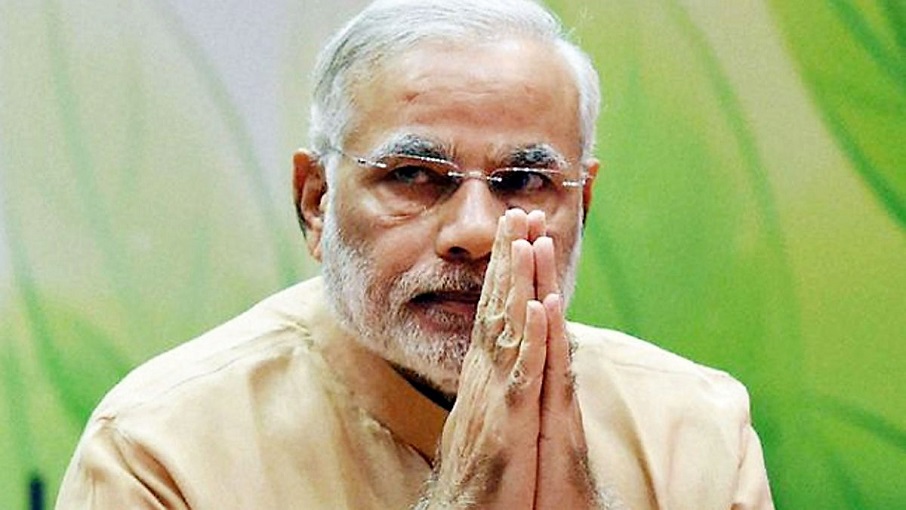 Prime Minister Narendra Modi will inaugurate Abu Dhabi’s first Hindu temple during his 3-day visit to UAE and West Asia in February. As reported, the Prime Minister will arrive in the capital of the United Arab Emirates on 10th and will proceed to Dubai the next day.

In Dubai, the PM will address the Indian community reception in Dubai Opera. He will also be participating in the Sixth World Government Summit, an annual event in UAE. The PM will also be visiting Jordan and Palestine during this trip.

The inauguration of the First Hindu Temple is a widely anticipated event for the Indians living in UAE. There are as many as 2.6 million Indians living in UAE. Indians make up for 30% of the total population of UAE. Majority of the Indian diaspora is Hindu. In 2015, PM Modi became the First Indian PM to visit UAE in 34 years. It was during his visit that the UAE Government had announced land allocation for the Hindu Temple in its capital city. The Gulf nation previously had only one Hindu temple, located in Dubai. The current temple in Abu Dhabi is built on 20,000 square metres of land and is located in AL Wathba, in Abu Dhabi. The temple has been funded privately.

During his 2015 visit, PM Modi had welcomed the UAE Governments decision to allocate land for the temple. 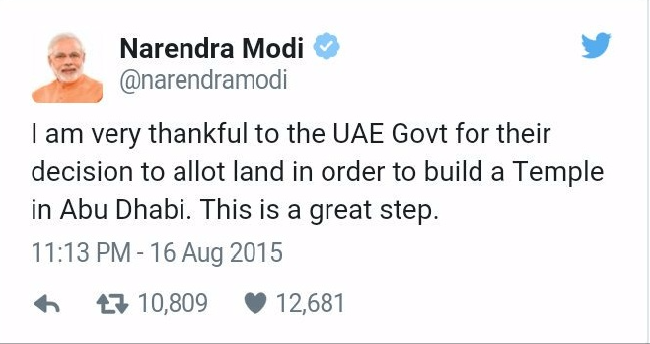 The inauguration of the temple is set to take India-UAE relationship further ahead.