India to UN: We endorse ban on Jammat-ur-Arhah, but drop Pakistan’s ‘link to Indian agencies’ assertion 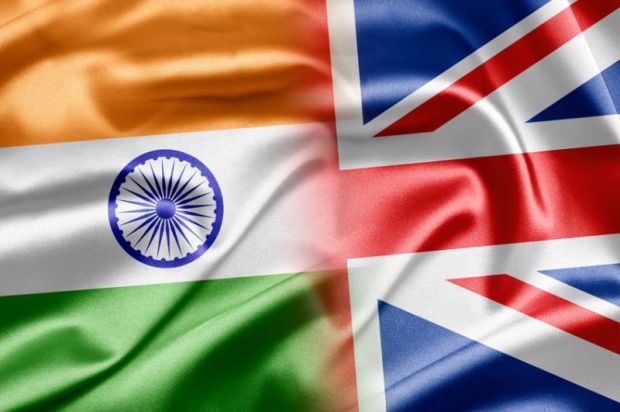 India conveyed its desire to drop the references made to the Indian agencies in UN’s declaration of Pakistan based Jammat-ur-Ahrar (JuA) as a terrorist organization.

According to officials, India’s main objection concerned with the UN’s admittance of Pakistan’s case of banning JuA on the grounds that the terror outfit has “links” with Indian intelligence agencies. India stated that it does not object to the ban of the organization but rather the Pakistani claim.

According to a lawyer, JuA is an offshoot of Tehrik-e-Taliban, which has claimed responsibility for attacks in Pakistan. These attacks were targeted at Pakistan’s military and law personnel, government buildings, minority groups, and lawyers.

The sanctions slapped by UNSC on JuA were done on the request by Pakistan, which claimed the group’s link to Indian intelligence agencies. India wants the intervention of the United Kingdom in this matter and that it feels disappointed over UNSC accepting the false claims made by Islamabad pertaining to the links this group allegedly has with Indian intelligence agencies. India wants the UK to intervene and ‘delete’ any reference, both in summary and the statement of the case submitted by Pakistan before the UNSC.

In this meeting, the issue of UK soil being used for anti-India propaganda also came up. India raised its concerns regarding Sikh and Kashmiri separatist operating and spreading anti-India propaganda from the UK. The desecration of the Indian flag in London ahead of Indian Prime Minister Narendra Modi’s visit to the UK was also pointed out.

On the issue of listing of JeM chief Masood Azhar before the UNSC, India appreciated UK’s support. Indian move to list Masood was supported by three permanent members of the UNSC, including the UK but China vetoed the move.