The Balochistan government officials confirmed that the blast was a suicide attack and Raisani died of the blast injuries and he was declared dead even before he was taken to the hospital. The blasts took place near the PB-35 constituency of the Mustang district. Incidentally, Raisani was contesting from this constituency against his own brother, Nawab Aslam Raisani, who is contesting as an independent candidate.

In some widely circulated images, it is also seen that Nawabzada Siraj Raisani has shown at most contempt for India. As in one of those images, it is clearly visible that the amount of hate he has displayed against our country. In another image, it can be seen, where Raisani is seen disrespecting the Indian flag by standing on top of it. 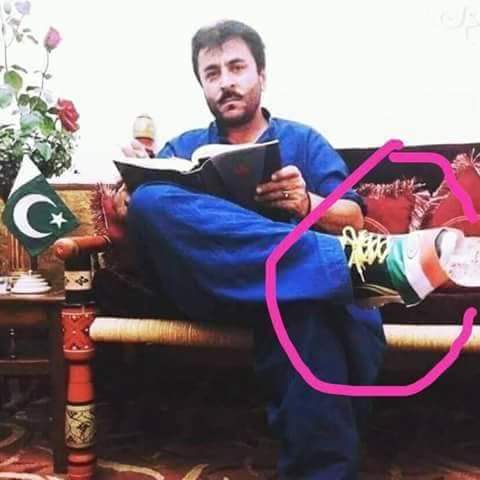 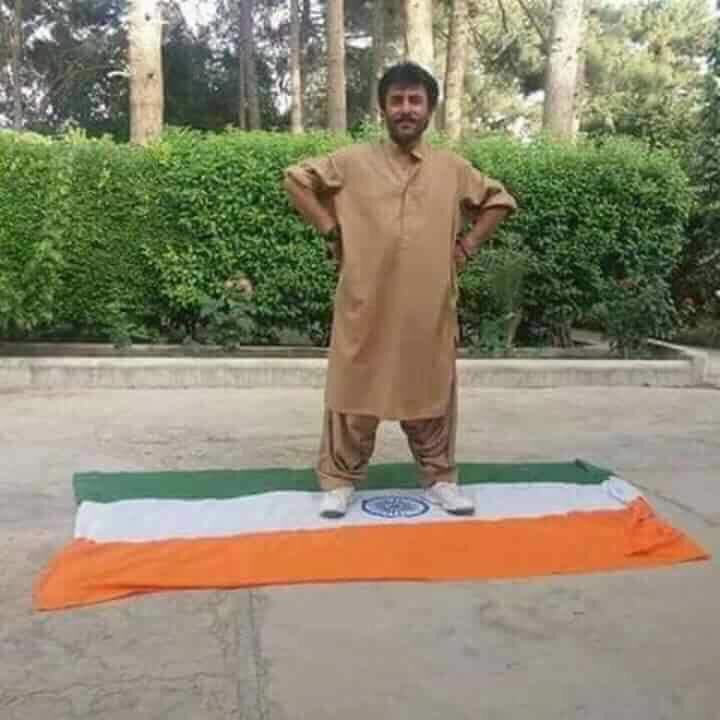 Pakistan has been under severe attack from various Islamic terror groups, as the country is in the run-up to the general elections on July 25. There was another attack on Ulema-e-Islam-Fazl’s leader, Akram Khan Durrani, resulting in the killing of four people.

The Pakistani media reported that the Islamic terrorist organization ISIS had taken the responsibility for the attacks that killed Siraj Raisani and many other people. It is reported that the teenage son of  Nawabzada Siraj Raisani was also killed in the same district in 2011 when there was a grenade attack on his vehicle in 2011. Siraj had managed to escape the attack then.