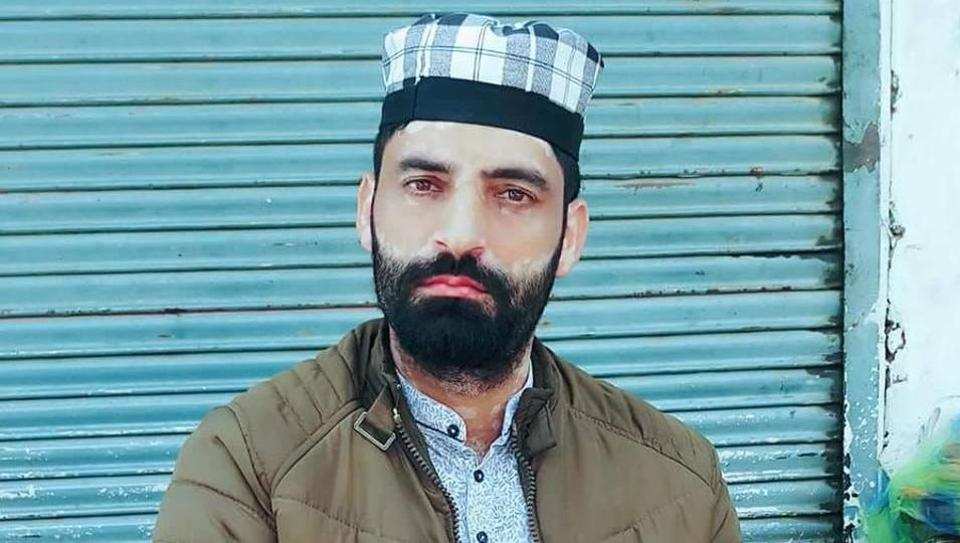 In yet another barbaric incident, terrorists have killed Bharatiya Janata Party Pulwama President, Shabir Ahmad Bhat. The 26-year-old leader’s body was recovered near Pulwama today, who was abducted on Tuesday evening.

Jammu and Kashmir: Shabir Ahmad Bhat, who is affiliated with the Bharatiya Janata Party (BJP), was shot dead by terrorists at around 2:30 am today at his home in Pulwama’s Rakh-e-litter. pic.twitter.com/30ALqDerat

Shabir Ahmad Bhat, who lived in Srinagar, originally hails from Pulwama. He had visited Pulwama on Tuesday ahead of Eid celebrations. He was abducted by unidentified gunmen while he was on his way to his home. It is reported that he was abducted on Tuesday and his bullet-ridden body was recovered today around 2:30 am in Rakh-e-litter village of Pulwama district.

The shocking incident came to light when the bullet-ridden dead body was recovered from the Litter village. The police officials said that they are investigating the circumstances of the death of BJP leader.

The BJP president Amit Shah has expressed anguish over the death of the Shabir Ahmad Bhat. In a series of tweets, he said, “Anguished to learn about the killing of BJP karyakarta, Shabir Ahmad Bhat by terrorists in Pulwama (J&K). This act of cowardice is highly condemnable. Extremists cannot stop the youth of Kashmir from choosing a better future for themselves. This cycle of violence won’t last long”. He further added that the sacrifices of the BJP workers will not go in vain and said that the entire BJP is behind Shabir Ahmad Bhat’s family in the hour of grief.

The sacrifice of our @BJP4JnK karyakartas will not go in vain. Entire BJP stands firmly with Shabir Ahmad Bhat’s family in this hour of grief. My deepest condolences. May god give his family the strength to bear this tragic loss.

BJP state spokesman Altaf Thakur accused terrorists of killing Shabir Ahmad Bhat. He said, “He (Bhat) was our constituency president and dedicated leader. He had gone to his home to celebrate Eid with his family, but was abducted by militants and then killed.”

This is not the first time that the Islamic terrorists in Kashmir have attacked BJP leaders. Last year, the terrorists had killed Gowhar Ahmed Bhat 30-year-old youth wing leader by slitting his throat in Shopian district.