The Fault in our Stats: IndiaSpend seeks to ‘identify patterns’ from biased reportage to reach dimwitted conclusions

IndiaSpend is of course not an innocent victim who got duped by the biased mainstream media. They selected English media as their source, as per their claims, English media reports because 'tend to have the widest nationwide coverage’. 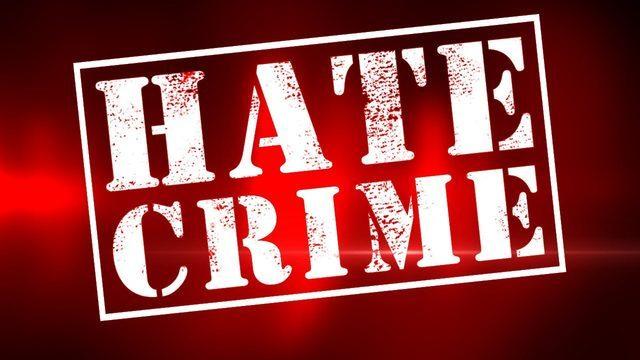 In what can be construed as an honest admission, the FactChecker initiative of IndiaSpend has admitted that it does not even aspire to be an ‘exhaustive record of all religious identity-based hate crimes in India’ but seeks to ‘identify patterns’ for public scrutiny.

Hate Crime Watch does not aspire to be an exhaustive record of all religious identity-based hate crimes in India. It documents rising incidence of reporting, identifies patterns for public scrutiny in the hope that the state will recognise & address it: https://t.co/TYguI8Qjf1

The FactChecker database indeed reveals something very interesting but unfortunately for them, it is perhaps not something that would suit their narrative. Quite unwittingly, IndiaSpend has revealed that English media ignores reports of hate crimes with Hindu victims. Indeed, since their database is based entirely on English media reports, it is the only reliable conclusion that can be drawn from it. However, since the set of data they identified their pattern from is not representative of the larger population, the conclusions they have drawn from it cannot be applied to the entire country.

Any institution that does not aspire to be ‘an exhaustive record of hate crimes’ and yet seeks to ‘identify patterns’ must ensure that their data is representative of the larger population before making fantastical assertions. The fact that FactChecker did not raises significant doubt about their true intentions. Any layman can cherry-pick any data to support a pattern they identified beforehand and then make bombastic claims. That is not ethical at all.

Take a moment to admire the unprecedented incompetence and agenda-driven reportage of English mainstream media. First, they ignore hate crimes where Hindus are victims. Then, to further their agenda, they regurgitate the dubious claims made by a website that relied on their biased reportage to reach vacuous conclusions.

IndiaSpend is of course not an innocent victim who got duped by the biased mainstream media. They selected English media as their source, as per their claims, English media reports because ‘tend to have the widest nationwide coverage’.

However, people undertaking such ventures are expected to be aware that vernacular media has a far wider audience and covers local issues much more extensively than their English counterpart. Personally, I believe it will be too naive to assume that IndiaSpend selected English Media for their source due to sheer naivete.