No Acche Din for Research and Educational Institutions 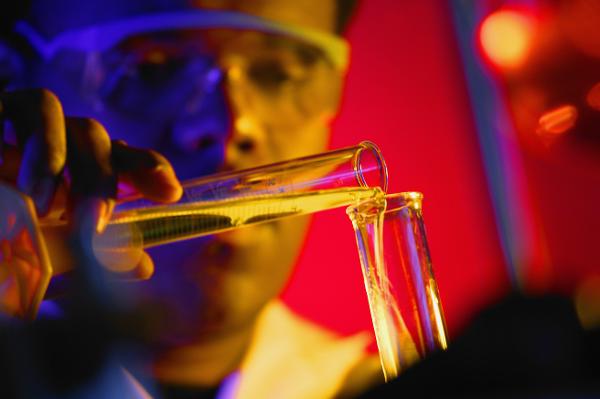 While Modi Government has taken commendable steps in the fields of Coal Auctions, Black Money bill, FDI etc, Research & Education in India has become a neglected child. There have been setbacks in these fields some of which have directly emanated from the Prime Minister’s Office.

The National Budget for 2015 allocated a meagre Rs 150 crores for Science Research & Development. There was considerable hue and cry at this step-motherly treatment. This even after there were repeated pleas from researchers to hike their stipends. A 55 percent hike was supposed to come into effect in October 2014 – already a year later than the usual three-yearly revisions in fellowship amount – but departmental apathy mean that it never got through. Students find it very tough to get through their courses on fellowships that range between Rs. 16,000 and Rs. 20,000 under the present rules.

Its not only about the money. Even appointments to many of India’s top research institutions are stalled for many months. The state is such, that Bharat Ratna recipient and renowned scientist Dr C N R Rao has sought PM Narendra Modi’s intervention in this regard. “For several months, there has been no head of the Council of Scientific and Industrial Research (CISR). The appointment of heads of my own institution, Jawaharlal Nehru Centre for Advanced Scientific Research (JNCASR), as well as of TIFR, is held up. I don’t know who it is in the PMO or the Cabinet who is insisting on a new procedure that is holding up appointments on technical grounds”  Dr Rao says.

The PMO also rejected the appointment of theoretical physicist Sandip Trivedi as the director of TIFR. Dr Rao claims that this rejection was done only on “technical grounds”. Dr Rao considers Trivedi to be a “very brilliant man” and “the best theoretical physicist in the country”. Even the students at TIFR are seen to be very much in favour of appointment of Trivedi as the Director of TIFR.

In another instance, one of India’s senior Nuclear scientists, Pashupati Rao landed in trouble due to an inadvertent “slip” from the PMO. Rao, who works at Nuclear Fuel Complex (NFC), run by the Department of Atomic Energy (DAE) sent his suggestions to PM’s official portal , on streamlining the setting up of a new nuclear facility at Kota. The PMO then sent Rao’s suggestions to DAE, marking them as a “grievance, and also with the name and designation of the scientist, thus making his full identity known to his superiors. Now DAE has begun relentlessly asking for explanations from Rao and the latter desperately seeking to explain himself.

And in a recent development, Anil Kakodkar, IIT-Bombay Board of Governors chairman and nuclear scientist resigned from his post after a reported ‘disagreement’ with the Ministry of Human Resource Development. It is reported that Kakodkar resigned over a disagreement over the choice for a director for IIT Ropar, but he has not attributed any such reason to his resignation. Kakodkar says his term was due to finish in May, and hence he decided to resign a few months in advance.

The HRD ministry’s decision to trash the earlier selection process and recall all 37 candidates for interviews is considered by many in the search-cum-selection committee as interference and an attempt to get the ministry’s favourites short-listed. Oddly, HRD ministry now claims that Kakodkar has withdrawn his resignation.

Modi needs to urgently set the record straight in these institutions and allow them to work without any political interference.