Karan Thapar’s erudite critique: Get your suit-boot in Order Modi 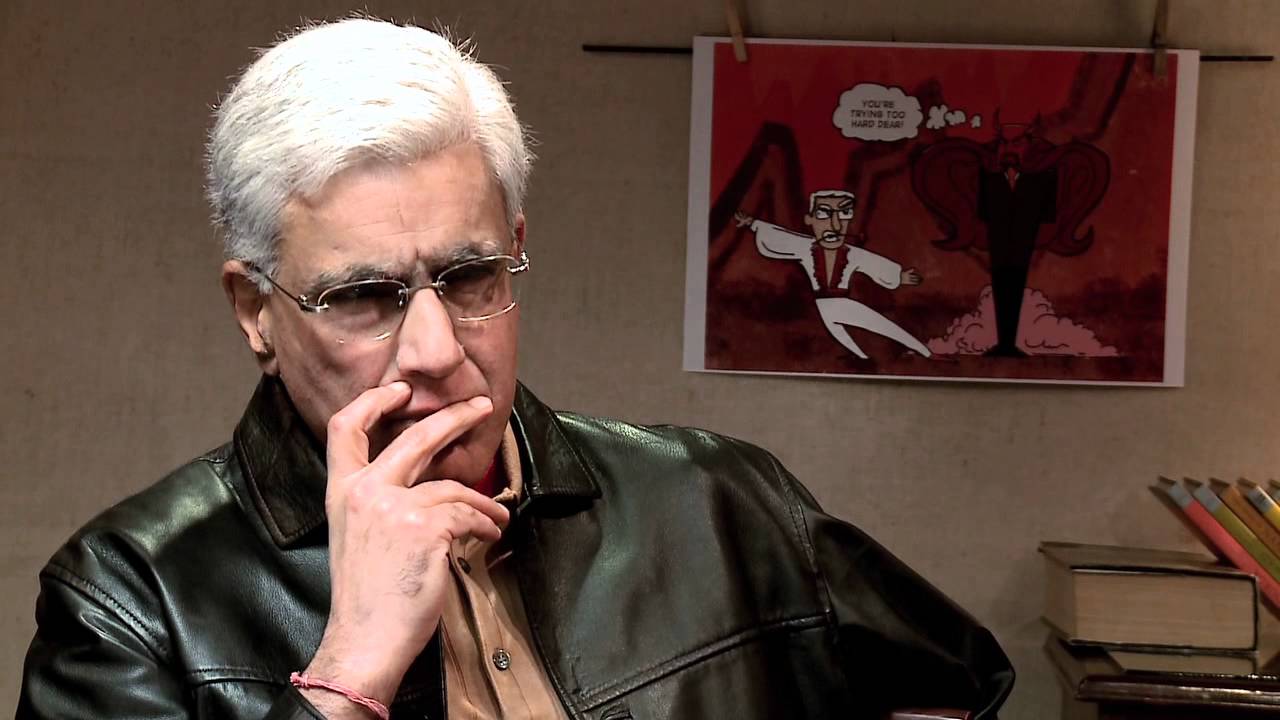 Just when I thought that the Louis Vuitton shawl controversy was an unintentional goof-up by a reputed journalist, the Sunday edition of The Hindustan Times, April 19, 2015, featured an article by veteran anchor, Karan Thapar, ‘The Rules of Dress Diplomacy Should Apply to Mr Modi too’ where Karan questions Modi’s sartorial style of dressing. When the writer questions, “What has Mr. Modi got against ties? Is it okay for the Prime Minister to dress ‘inappropriately’?” the writer appears to be living up to image of a ‘Devil’s Advocate’.

For a television anchor, as experienced as Karan Thapar, trivial questions about the absence of a neck tie could mean that Mr. Modi is leaving no scope for meaningful criticism. From an objective unbiased prism, clearly that is not the case. So why the needless nit-picking?

With none other than President Obama heaping accolades on Modi’s capabilities as a leader, it would appear that there aren’t enough opportunities for his detractor’s to review Modi’s foreign jaunts as India’s Prime Minister. In Mail Today, April 18, 2015, Advaita Kala writes how Obama as Modi’s biographer has silenced the PM’s critics. According to her, Obama’s willingness to write about Modi is as important as his words.

This is not to say that Modi should not be critiqued for his shortcomings. In the absence of a credible opposition, Modi should, in fact be made aware of his inadequacies in larger national interest. Modi’s performance may be akin to several recent Presidents of the USA, who perform well on Foreign Policy, but are not as successful on domestic issues. But to lament the absence of neck-ties or to hallucinate about the Louis Vuitton shawl does not reflect well on the quality of the critique.

According to Karan Thapar, ‘It’s international convention and practice to dress formally on such occasions. All over the world that means a suit and a tie. The Indian equilant is a bandhgala. To defy that dress code suggests either ignorance or indifference to a convention that is universally considered suitable. It could also imply a certain disdain for your hosts, who have meticulously observed the code.’ Notwithstanding the flaws in frivolous critique, even if we assume that Karan Thapar is justified in finding fault with the absence of neck ties, I don’t remember media asking similar questions to either Mrs. Sonia Gandhi or Dr. Manmohan Singh.

Karan goes on to write, “If the prime minister is the first representative of India then how he’s dressed and what impact that makes affects the county.”  Assuming that all heads of states should follow this code of convention, Dr. Manmohan Singh was seldom scrutinized for his sartorial choices as a Prime Minister. We don’t remember Dr. Singh wearing neck ties, do we? Likewise, we should expect Mrs. Gandhi to dress in a business suit like Angela Merkel when she visits Germany. Anything less than a business suit could signify ‘eccentricity’ and deemed ‘inappropriate’, right?

Above all, it’s ironical that a comment on Prime Minister Modi’s sartorial choices comes from someone who is perhaps the only television anchor to dress in a bow tie in what is seen as a colonial hangover by most Indians. Clearly, there is an obsession with the ‘tie’ whether it is a neck tie or a bow tie.

Finally, when Karan concludes his article by saying, “Mr Modi can be as eccentric as he wants,” the banality of his article becomes obvious. With India’s global image getting a boost under Modi’s leadership, Modi’s critiques need to work harder to raise the bar above neck-ties, shawls and suits. Attaching unfairness to disapproval is the not-so-desirable art of analyzing a foreign visit.