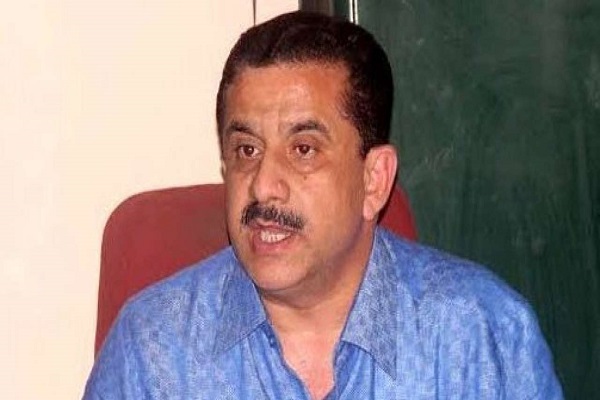 Wasim Rizvi who is the chief of the Shia Central Wakf Board, has created a major controversy about a week back, after it was reported that he had written to PM Modi asking him to shut down Madrasas.

The reason given by Rizvi for this demand was that, the education imparted at the Madrasas allegedly encouraged students to become terrorists. He thus called for replacing Madrasas with schools affiliated to CBSE and ICSE, where Islamic education will be an optional subject. He also called the Madrasas a ‘curse’ and claimed that they created an Islamic atmosphere which influenced the students’ mind towards fundamentalism and terrorism.

These explosive claims of Rizvi now seem to be coming back to haunt him, as it has been reported that a Muslim organisation has announced a Rs 10 lakh bounty on his head. The organisation named All India Faizan-e-Madina Council (AIFMC) has also promised a free haj trip to anyone who brings them Rizvi’s head.

As per the organisation, Rizvi has hurt Muslim sentiments due to his “Madrasas produce terrorists” statement and claimed that Rizvi wished to ruin the social fabric of the nation. As per Moeen Siddiqui Noori, who is the head of this radical organisation, Rizvi has two days to either apologise for or take back his statement, otherwise Noori claims, the followers of his organisation would behead him.

AIFMC has a history of making such radical statements.

As per reports, AIFMC’s head Noori had issued a similar death threats to political commentator Tarek Fatah and Zee group’s media baron Subhash Chandra. He had also placed a bounty over BJP leader Subramanian Swamy’s head in 2013 after which he was arrested by the police.

Apart from this, Wasim Rizvi has also allegedly received a threat call on his phone on Sunday, from a man who claimed to be an aide of Dawood Ibrahim. The aide allegedly threatened to blow up Rizvi and his family. As per Rizvi, the caller asked him to seek pardon from Islamic clerics and also claimed that Dawood Ibrahim was annoyed ( by his statements).

As a result of this, an FIR was lodged in connection with this matter with the Sahadatganj police station in old Lucknow city.

Besides these aforementioned threats, Rizvi has also made an enemy in the form of Sofiyan Khan, who is the BJP’s district unit president (minority cell) of Azamgarh. Sofiyan has allegedly promised to give Rs 51,000 to whoever spits on Rizvi’s face and also burnt his effigy on Tuesday.