Bundelkhand to be modelled using Israeli techniques in agriculture 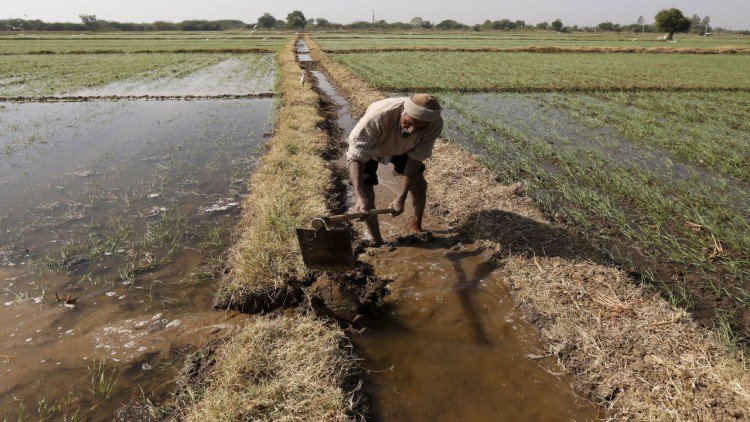 He said, to bring a solution to drinking water scarcity, hand pumps will be installed by MLAs in their constituencies. Meanwhile, in order to fight drought like situation, irrigation facilities modelled on Israeli techniques since the climate situation there is similar to that of Israel. Funds from Bundelkhand Development Fund has been allocated for various projects. Rs. 83 crore are allocated for piped drinking water, Rs. 36 crore for electricity and Rs. 19.50 crore for tubewell for irrigation.

Earlier, we had reported how technology from Israel is helping Indian farmers. There is great expectation on this front as far as the Indo -Israel cooperation is concerned. The progress of this partnership, is crucial for the future of Indian agriculture and to the Prime Minister’s dream of doubling farmer’s income.

The Indo-Israeli Agricultural Project started in 2008 following the signing of a three-year action plan between the two governments. The plan was later on extended to include the 2012-2015 period. On the occasion of Prime Minister Benjamin Netanyahu’s 5-day visit to India, Indians should know about the phenomenal success stories that have emerged from this partnership.

The Indo- Israel partnership in agriculture is implemented by MASHAV,  Israel’s Agency for International Development Cooperation which shares the best of Isreal’s experience in development and planning. MASHAV is running centres of excellence in Bihar, Gujarat, Haryana, Karnataka, Uttar Pradesh, Maharashtra, Punjab, Rajasthan, Tamil Nadu and West Bengal. These centres demonstrate the best of Israel’s technology in growing fruits and vegetables.