OpIndia
Home News Reports 'I don't have money, will fight elections on your money', Kejriwal in Chattisgarh
News Reports

‘I don’t have money, will fight elections on your money’, Kejriwal in Chattisgarh 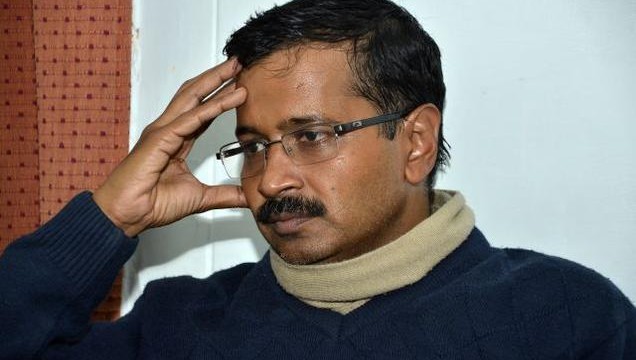 Aam Aadmi Party (AAP) supremo Arvind Kejriwal has sounded the election bugle in Chhattisgarh by claiming how the party has no money left, and hence the election will be fought on the money of people. Saying that people have to fight elections since he himself is a common man, the funding should come from people themselves and not corporates. He further stated that funding received for fighting elections from corporates has to be returned, but when they fight on their own money, they get better schools and employment.

AAP rebel leader Kapil Mishra has accused Kejriwal of using these rallies to collect money, in lieu of tickets to contest the election. He accused Kejriwal of not conducting a rally as run up to the actual election after tickets have been sold for money.

Kejriwal only do Rally 6 months before elections, no rally during election whether it’s Gujarat, UP, Nagaland or Meghalaya https://t.co/ZEHwOOu8Tz

Last year in December, Kejriwal had announced AAP will contest on all 60 seats in Nagaland, with focus on education and health sectors. However, eventually, AAP contested from 6 seats in Meghalaya and 3 in Nagaland, losing deposits in 8 out of those 9 seats.