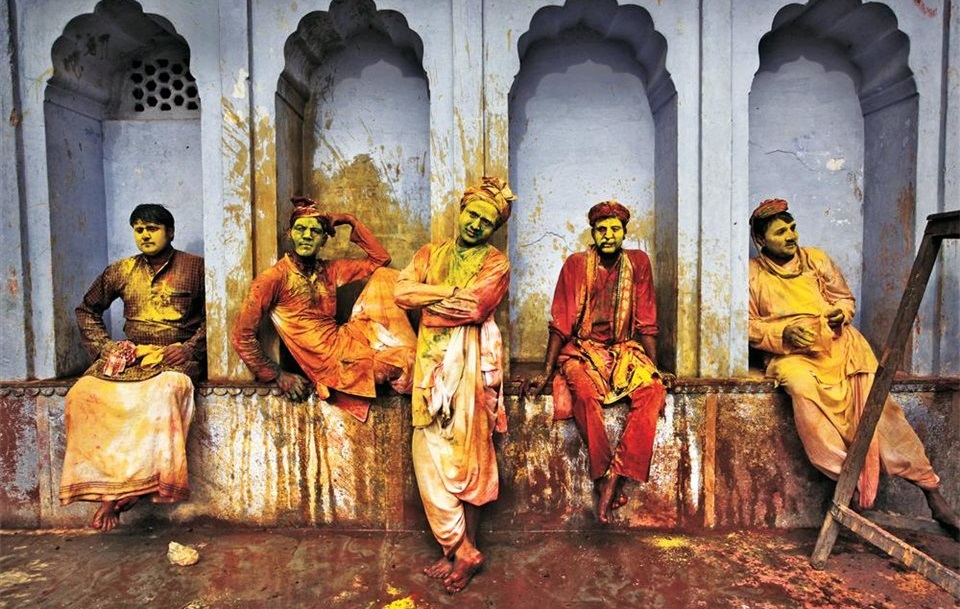 Social Media was abuzz with news of a balloon filled with semen being thrown at students from the Lady Sri Ram college in Delhi. The family of the girl who threw the balloon at them have submitted a written apology over the incident. Without denying the harassment of having balloons thrown at them, many people have speculated on the logical improbability of semen filled balloons.

Holi has always been attacked by liberals over wastage of water. However, this time they have gone ahead and used allegations of semen filled balloons to malign the entire festival. Manimugdha Sharma, the news editor with the Times of India, said that Holi had become a byword for sexual harassment.

Students and teachers of Jesus & Mary College are doing the right thing. It is absolutely sickening that #Holi has become a byword for sexual harassment. Semen-filled balloons are being thrown at women. Gross! The guilty should be thrown behind bars. More power to DU women! https://t.co/B9t7SIco6L

Not to be left far behind, part-time journalist full-time propagandist Sagarika Ghose questioned if semen filled balloons was an expression of “Hindu Pride”.

This is shameful and disgusting. Are semen-filled balloons now an expression of “Hindu pride” during Holi? https://t.co/FvGmjqjxEt

And then there are some people who think even Sagarika Ghose is worth emulating.

What a shameless people in the name of religion. Semen-filled balloons now an expression of “Hindu pride” during Holi? This is Shameful & disgusting. Must stop all this nonsense things. #Holihttps://t.co/iwogLpOhVG

It is on these occasions that one marvel at the fact that liberals religiously believe that terrorism has no religion but swear vociferously with the same dedication that hooliganism does, and only when it is related to Hinduism. No liberal maligned New Year celebrations entirely when women were molested on New Year’s even in Bengaluru. However, dubious allegations of semen filled balloons being thrown at girls are enough to malign an entire Hindu festival.

The liberals figured that their endless hypocritical rants about water wastage on Holi weren’t enough to dent the popularity of the hugely popular Hindu festival. Therefore, they decided to latch on to what appears to be highly dubious allegation to malign the festival of colours. No liberal has ever raised his or her voice against the self-flagellation that prevails on Muharram. However, all their courage and humanity are only ever on display when Hinduism can be criticized.

No proper investigation has been conducted yet to verify the veracity of the claims. That the accused in this case is a girl further raises question marks on the allegations. Instead of taking the rational path and demanding an investigation on the matter, the self-ordained guardians of rationality and scepticism have thought it best to attack the Hindu festival instead.

We do need strict action against hooliganism. However, maligning an entire festival due to the actions of a few is stretching things to the extreme. With time, liberals will realize that just like the widows at Vrindavan, who celebrate Holi for the ‘first time’ every year, Hindus will celebrate Holi with great gusto every year despite their best efforts at maligning it.