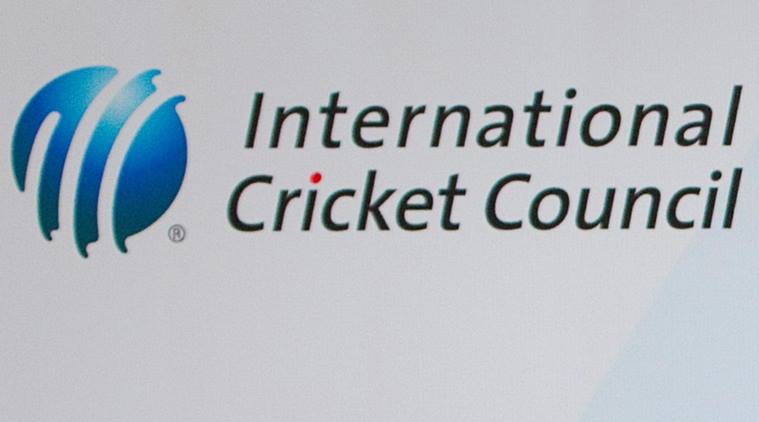 International Cricket Council today tweeted a despicable anti-Modi tweet that has taken Twitter by storm. It quoted a tweet from the co-founder of leftist propaganda website and self-proclaimed “fact checkers” who have themselves been caught lying several times. It was also recently revealed that these alleged fact-checking website Alt News received donations from the controversial author Arundhati Roy’s trust regularly who is herself notorious for spreading fake news and anti-India narrative.

The tweet that has now been deleted by ICC : 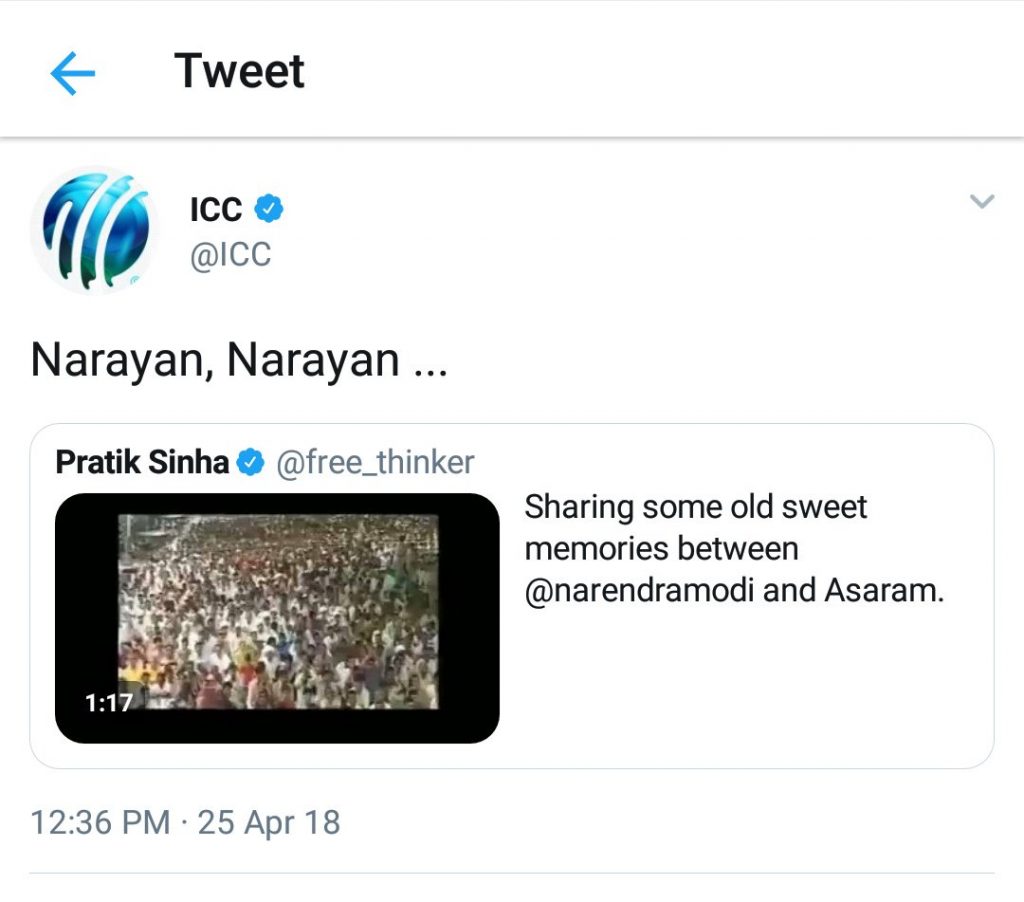 Twitter reacted sharply to this tweet by ICC. Many tweeted immediately wondering who was handling the ICC Twitter account and why an international body should indulge itself in rhetoric insulting the head of the nation.

So who is this anti PM @narendramodi ..leftist handling @ICC account? Via @Humor_Silly pic.twitter.com/VsPf4cH0wV

Some even wondered if ICC was going to contest Indian elections, considering they were sharing such political tweets.

Some even poked fun at ICC, considering whenever India refuses to play Pakistan due to cross-border terrorism, the standard line peddled by most is that Cricket and Politics should not be mixed.

Sports and politics should not mix.

Others wondered if ICC was looking for a Social Media manager, considering they must surely be firing the current one after this fiasco.

Dear @icc, I have heard you may be looking for a new social media manager, I would like to apply. Open to relocation to Dubai.

Even though the tweet has now been deleted, the damage to the reputation of ICC is perhaps permanent.