No Dalit, Muslim in the newly elected Editors Guild of India 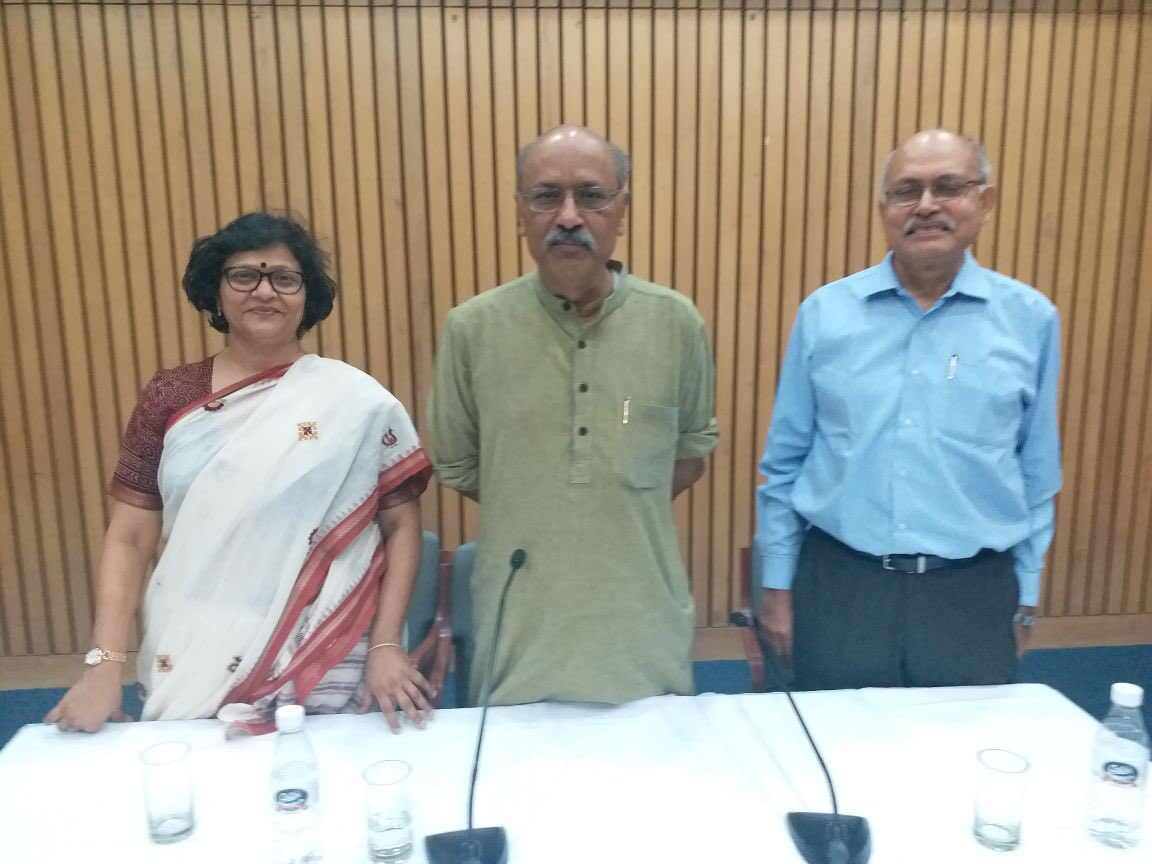 Senior journalist Shekhar Gupta, who has taken upon himself to bring communal and casteist narrative to news, has now been elected the president of the Editors Guild of India, the body which essentially is a joke and should be disbanded. A K Bhattacharya, Editorial Direct, Business Standard is elected as its general secretary and Sheela Bhatt, editor, News affairs, NewsX Channel, is elected as its treasurer.

What is shocking is that there are no Dalit or Muslims in the top post of the body.

All Brahman or Bania, why no Dalit was elected in editor’s guild?? @ShekharGupta @sheela2010

People even demanded reservation in the Editors Guild.

RT if you want resevartion in editors guild

While Gupta is a Baniya, rest two are Brahmins. Will Gupta, who believed RJD chief Lalu Yadav, a convict in multi crore fodder scam, was convicted because of his ‘caste’, blame it on his caste for being elected as the president of the guild? Is there a caste differential of the elites?

It is amusing that for a group which is so vocal about inclusion is as exclusive as it gets.