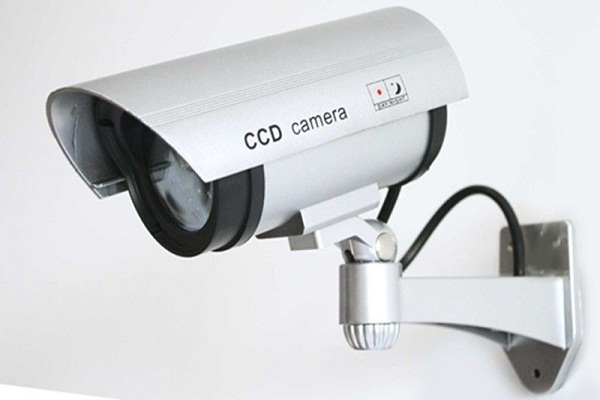 A three-cleric panel of the ‘fatwa department’ (we are not making this up), was responding to a query by a Maharashtra based Muslim if it was okay to install CCTV cameras in a shop or a place where there is movement of a lot of people. The panel said, ‘there are many other ways to ensure safety of a commercial establishment or a home. In Shariat, it is un-Islamic to shoot a picture. Consequently, even the CCTV is un-Islamic.’

Earlier, Darul Uloom Deoband had issued fatwa against Muslim women taking shopkeepers’ help to wear bangles since it was ‘wrong and a big sin’ (to have strange men touch arms).

Earlier it was reported that Deoband clerics had issued a fatwa against life insurance, as they claimed that Life and death are in the hands of Allah and no insurance company can guarantee a man’s longevity.

Also a few days ago a cleric associated with the Darul Uloom Deoband university issued a fatwa against women watching football games, as watching men playing with bare knees is forbidden for women.

In the past fatwas were issued against posting photos of self and family on social media websites like Facebook and WhatsApp. New Year Celebrations and designer burqas, too have met with the same treatment.