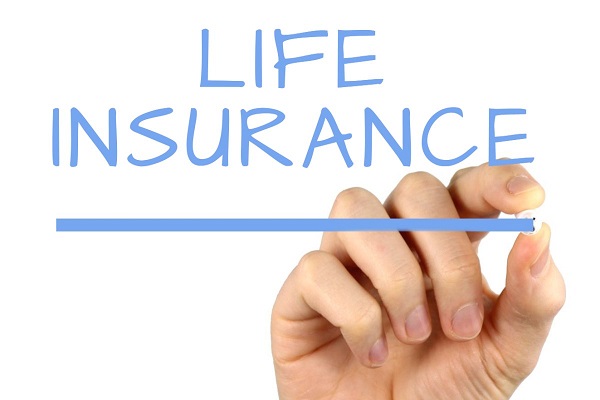 The town of Deoband in Uttar Pradesh is again in the news for the wrong reasons after it has been reported that the Islamic clerics there have issued a fatwa against life and property insurance. This fatwa was prompted by a query made by a Ghaziabad-based man.

The clerics who issued the fatwa claim that, “Life and death are in the hands of Allah and no insurance company can guarantee a man’s longevity”. They further informed how the insurance companies invest the premium to earn interest on it, and such an income is forbidden in Islam.

As per a man named Maulana Najif Ahmad, who is a senior cleric and head of Darul Niswah, a Deoband madrasa, this fatwa has been issued under Islamic Shariat. The fatwa as per him gives clear directions that a Muslim must put his trust in Allah and not in any Insurance company.

This isn’t the only odd fatwa to come out of Deoband.

A few days ago a cleric associated with the Darul Uloom Deoband university issued a fatwa against women watching football games, as watching men playing with bare knees is forbidden for women.

Before this a fatwa was issued asking Muslim families to not marry men or women who work in banks. The logic provided for the same is that, money earned via interest is illegitimate in Islam.

In the past fatwas were issued against posting photos of self and family on social media websites like Facebook and WhatsApp. New Year Celebrations and designer burqas, too have met with the same treatment.

Apart from all this, one such Ulema had proclaimed that a group of Muslim women who performed Lord Ram’s Aarti on the eve of Diwali, ceased to be Muslims.