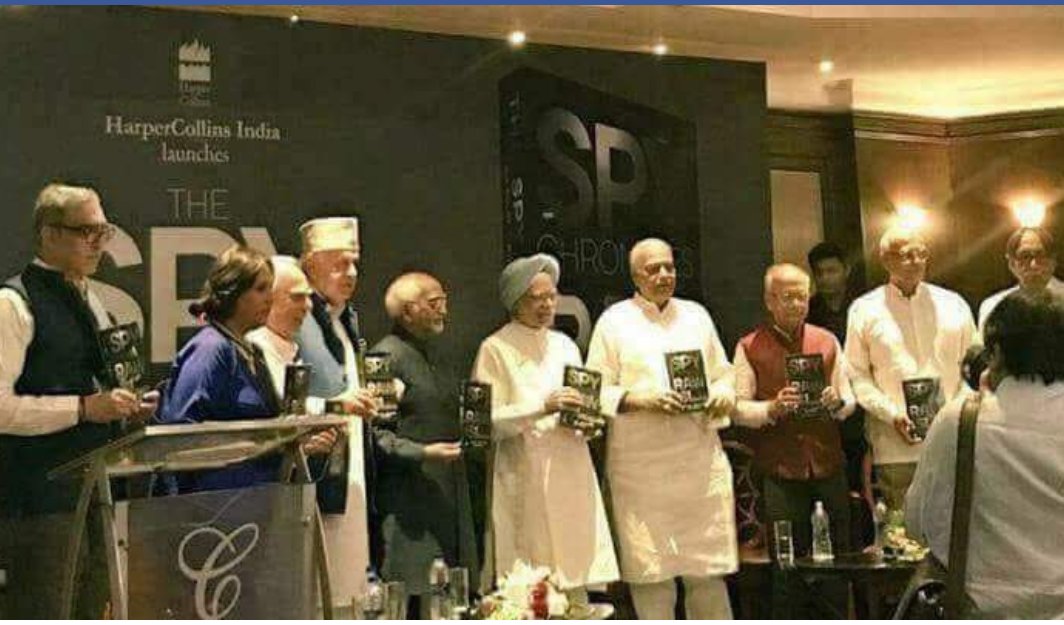 The Pakistan Army has now summoned former ISI chief Asad Durrani on 28th May, to seek his explanation over a book he co-authored with India’s ex-spy chief AS Dulat, accusing him of violating the military code of conduct.

Lt Gen Asad Durrani, Retired being called in GHQ on 28th May 18. Will be asked to explain his position on views attributed to him in book ‘Spy Chronicles’. Attribution taken as violation of Military Code of Conduct applicable on all serving and retired military personnel.

Asad Durrani was ISI chief in the 90s when Kashmir insurgency had just started. He has co-authored a book with former RAW chief A S Dulat who is known for all wrong reasons in the country, especially his soft outlook towards terror where helped terrorist and Hizbul Mujahideen Chief Syed Salahuddin’s son get a medical seat in Srinagar.

Durrani was denied visa by the Indian government due to national security reasons for which he thanked Indian state as it ‘saved him from the wrath of our (Pakistan’s) hawks’.

Earlier too, Congress leaders were caught red-handed during Gujarat Elections when many Congress leaders, including former Prime Minister Manmohan Singh and Ansari, had met the Pakistani High Commissioner. Some sections of media allegedly accused them of seeking help from the Pakistani establishment to defeat the Narendra Modi government. Congress’ Mani Shankar Aiyer in the past had openly asked Pakistani establishment to help to dethrone Modi government.