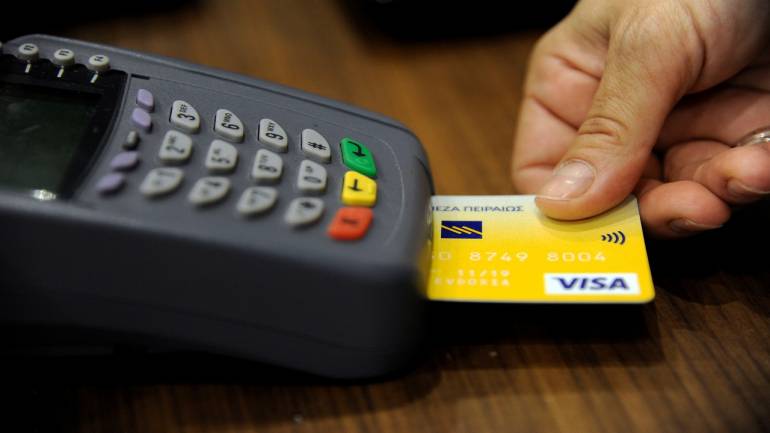 In a bid to boost digital transactions, Visa, the largest card payments network in the country, has decided to lower down the charges on debit card transactions. This decision by Visa will pave the way to increase in India’s digital payments market by enabling small merchants and customers to transact more in digital mode.

This move will be encouraging, as the acceptance of debit card payments will grow in small retail markets. Now it will become easier and more attractive for banks to deploy terminals at small shops; when accompanied by steps to increase awareness among small merchants, it will help reduce their resistance to card payments.

Visa commands more than 40% market share in India in terms of the number of card transactions on its network. It is facing tough competition from Rupay, which offers much cheaper rates at 90 paise per debit card transactions. Most of the payment banks and small banks have joined hands with the RBI-promoted NPCI, for offering the Rupay cards to customers. Recently, Rupay has also entered credit card market, which may bring the charges down in near future.

India has seen a faster adoption of a digital mode of transactions. In a recent report, India’s digital payments had tripled from 2.5 per cent to 7 per cent of the GDP in 3 years, and all set to reach 10 per cent by 2023.

The credit must be given to the combined efforts of government, regulators and even banks for providing impetus to digital transactions. Along with card transactions, UPI or United Payments Interface has gained immense traction in the past few months and been largely responsible for the digital push.