Delhi sewer death case: What we know so far 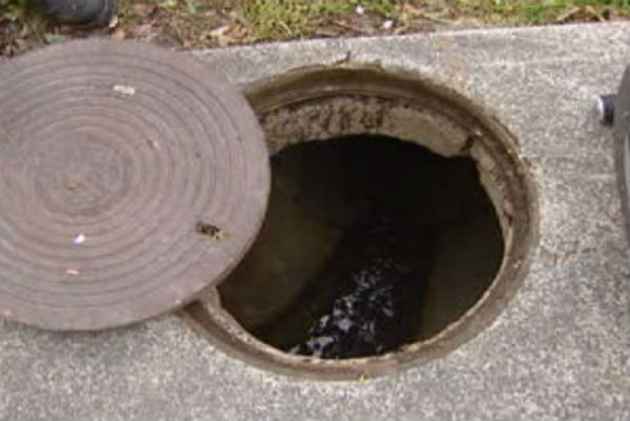 The death of Anil, the man who died due to asphyxiation while cleaning sewage in Delhi, shook everyone’s conscience. A viral image of a young boy standing next to Anil’s body broke people’s hearts and thousands came together to help the young child in a bid to help the young children have a better future. Amount to the tune of almost Rs. 50 lakh was crowdsourced from Good Samaritans, till an ABP News story emerged with newer details that the little boy in the image that had gone viral may not really be Anil’s son and the woman posing as his wife may not be his wife. That she was, in fact, Anil’s maternal aunt and the three kids were from her estranged husband.

The story also mentioned that 27-year old Anil was unmarried and that his parents are upset they were not even allowed attend the last rites of their son by the maternal aunt pretending to be his ‘wife’. While Uday Foundation, the NGO which has collected around Rs. 27 lakh out of Rs. 50 lakh raised, has said the money will be released only after proper investigation, there are a lot of missing pieces in the puzzle.

Indian Express story from 19 September confirms the fact that Rani was not his wife, but his partner, and they were about to be married soon. They lost their four-month-old child to pneumonia a week back. That is not to take away from the child who considered and called Anil his father, because a loved one lost is a loved one lost. However, there are discrepancies in reporting.

Most reports have claimed that Anil was 37 years old, but ABP News report claims he was 27. ABP News reporter claims to have talked to the parents of Anil, whereas a Times of India report from 17th September mentions that his parents died a few years ago. Some reports refer to Rani as Anil’s wife while ABP News report claims that she is her aunt and they accuse her of pretending to be his wife for the money raised by social media.

While the woman in question, Rani, is yet to respond to the allegations put on her by Anil’s parents, it does not take away the fact that the family does indeed need money. In the end, one can only hope that people’s faith in humanity is not broken.