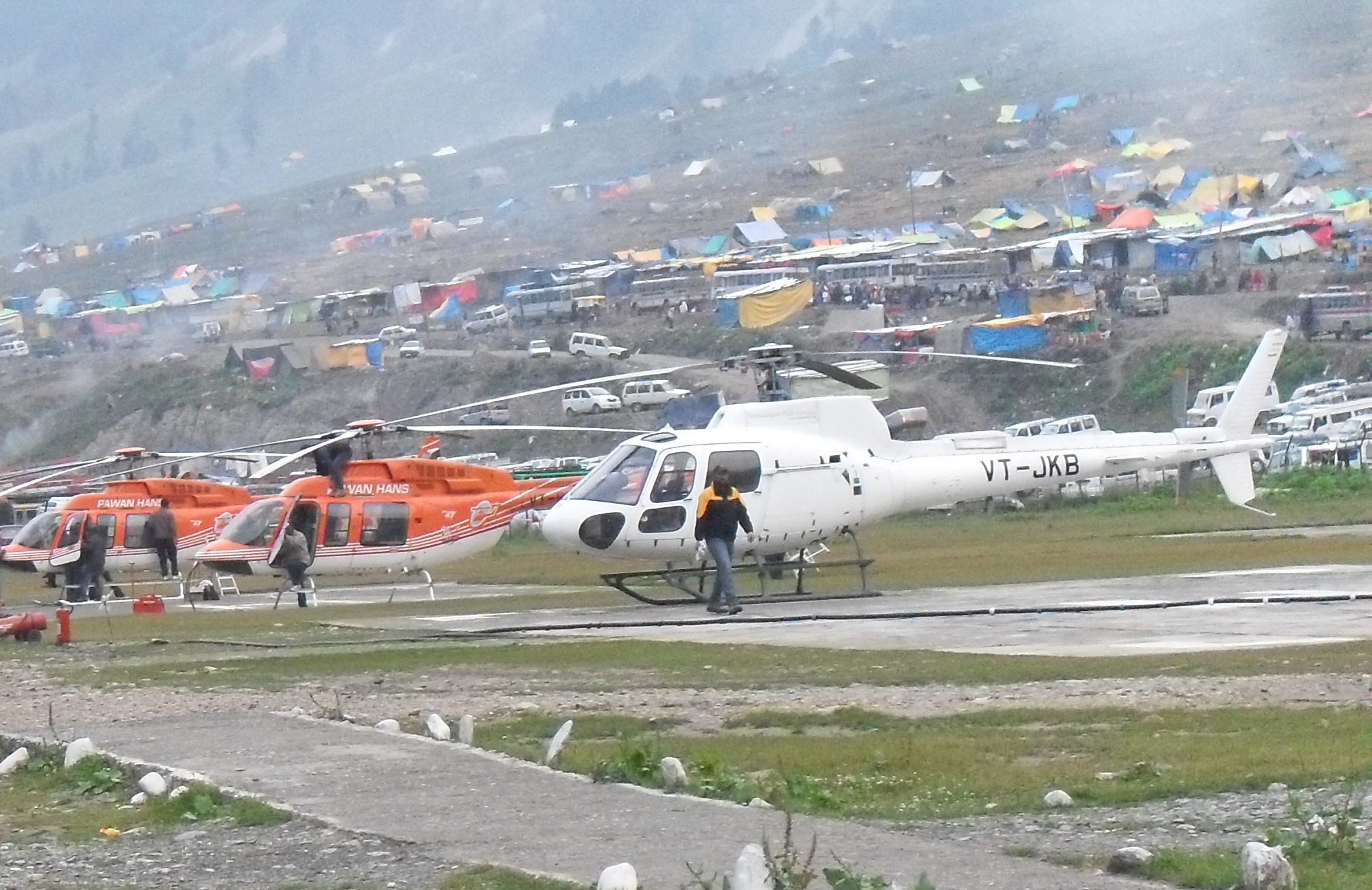 The man whose name real name is Sanjay Bajaj used to meet gullible pilgrims under the name of Sidharth Sharma and sell them fake helicopter tickets for the 2017 Amarnath Yatra. He ironically used to bring further credibility to himself by posing as a journalist and the state bureau chief of some news outlets named Tezz Khabar, Nation Live News and Keyline News. He had reportedly minted some Rs 15 lakh via running this fraud.

Arrested on Sunday, he was brought before a Tehsildar and was sent to a 6 day police remand. He was arrested on the basis of a complaint by a certain Rajesh Gupta who is the representative of a Helicopter services company Global Vectra Helicorp Ltd.

The helicopter company had a contract with the Shri Amarnath Shrine Board for providing helicopter service on Neelgrath-Panchtarni route. The one way prices for the same had been fixed at Rs 1715.

The offices of the helicopter agency had reportedly received a call on 4th June from a Sudarshan Sharma of Jammu who had asked them to authenticate 22 helicopter tickets which he had bought from the accused Sanjay Bajaj. Sudarshan had also apparently shared the copies of the tickets on WhatsApp, which on scrutiny were found to be fake. The tickets also cost about Rs 3250 which were almost double the regulated price of Rs 1715.

Sudarshan was immediately informed that he had been duped and no such person was authorised to sell the tickets. A complaint was lodged and the subsequent preliminary investigation by the Crime Branch authorities found that the accused Sanjay Bajaj used to prepare forged helicopter tickets at his Jammu based company named Sidhi Vinayak Tour & Travels.

He was reportedly running this scam since long via his unregistered travel agency and had cheated many innocent pilgrims.