An innocuous circular issued by the Madarsa Shiksha Parishad of Uttar Pradesh directing all Madrasas under its jurisdiction to hoist the National flag and organize cultural programs to commemorate the Independence day this year became grist for the mill of Mainstream Media, for whom anything that Yogi Adityanath or for that matter Narendra Modi does has to be viewed through the prism of “Hindu communalism and hegemony.”

Nowadays, small matters like context, history, the need to read the actual circular before jumping to conclusions, and the principle of “fair balance”, so crucial to news reportage are all conveniently forgotten in the mad rush to gain TRPs and be the first to “break the news.”

Television and print-media reports went to town claiming that the Yogi government wanted photos and videos of the events as “evidence.” It is fair to assume that most news houses did not read the circular in full or did but chose to interpret it this way. They were aided in this by some Madarsas representatives who too claimed they were being put through a patriotism test.

However, facts of the matter are different than what is being portrayed and claimed.

A reading of the circular (in Hindi) should inform us that this is nothing more than a standard “sarkaari” letter asking that the madrasas celebrate Independence day with pride and gaiety along with a listing of the program agenda including hoisting of the flag, offering respects/homage to the memory of our freedom fighters, sing songs and organize cultural programs that inculcate a sense of unity and patriotism amongst students, and finally distribution of sweets at the end of the cultural programs.

The “offending” sentence actually occurs at the end of the circular and only asks that the proceedings of the celebrations be photographed and videographed so that programs that have been conducted in an excellent fashion may serve as a template for future Independence day programs and to award/reward people/institutes that have excelled in the conduct of the program.

A copy of the circular can be seen in the picture below:

Now that the true purport of the circular has been clarified, let us look at the history behind this circular.

The 11th Five Year Plan of the National Development Council under the UPA regime in 2007 brought out a document, titled ‘Madarsas/Maktabs‘, informing all of these centers/schools that they would receive a special grant to celebrate national festivals of Independence day and Republic Day. However, the document added that for them to be eligible for this grant they must mandatorily host the National Flag on these occasions – This was in 2007 when the UPA was in power. There was no such massive outrage then. The question that naturally follows is why is so much being made out of this circular now?

But there is more than just UPA vs NDA or Congress vs BJP.

In 2015, Ajeet Gaur a director at the Devi College in Aligarh, filed a writ petition in the Allahabad high court asking why the Uttar Pradesh government did not direct all madrassas to unfurl the national flag on Independence Day and Republic Day. A bench of the Allahabad High Court headed by Chief Justice DY Chandrachud along with Justice DY Yeshwant Verma, which heard this writ petition, issued a directive to the State Government asking them to ensure that all Madarsas not only hoisted the National Flag on these two days but also sang the National anthem. Further the court directed the state government to “issue necessary directions in this regard”

The fact therefore is that all of this outrage by sections of the media and intelligentsia is simply “manufactured” outrage and nothing else. The Adityanath government was simply following the instructions of the High Court in issuing the circular to the madrasas. 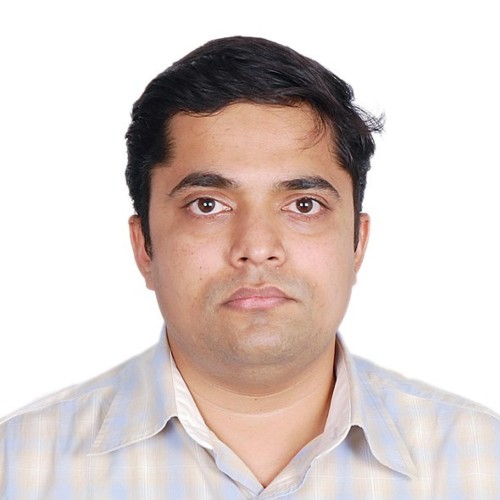 Ramesh Venkatramanhttps://thecuratedlifeblog.wordpress.com/
T Ramesh Venkatraman is a management consultant and entrepreneur. He is a student of Sanatana Dharma and an avid blogger/writer who blogs at ‘The Curated Life’ and ‘Politically Right Views'