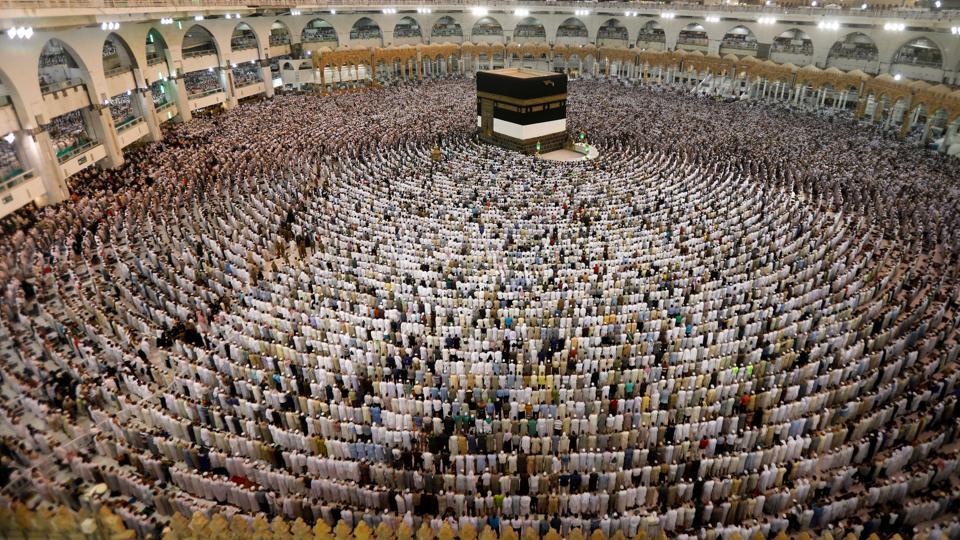 In a significant development, 4 Muslim women from the state of Kerala have applied to go to Haj without an accompanying male guardian who is also known as “Mehram”. This was tweeted by Union Minority Affairs Minister Mukhtar Abbas Naqvi on Sunday:

As stated by Naqvi, earlier Muslim women needed a male guardian to accompany them, only after which did the government give the permission for them to go to Haj. This practice was done away with for women aged above 45 years of age who as per the new Haj policy no longer need a male companion accompanying them.

Such a recommendation made by a 5 member panel was constituted by the Ministry of Minority Affairs, was criticized by a number of Muslim clerics who termed it as “un-Islamic” and “against Sharia”. But it didn’t stop the government from accepting the recommendation.

It remains to be seen if the minority affairs ministry take things a step further and does away with the male guardian practice for all women regardless of their age.

This development coincides with another significant move on the Haj front.

As per other reports, the Haj subsidy which was extended to the pilgrims may be phased out as early as 2018. This may be 4 years earlier than 2022 which was the limit recommended by the Supreme Court in its 2012 order. This decision was taken by a review committee which comprised of senior officials from the Ministries of Minority Affairs, Civil Aviation, External Affairs and Haj Committee of India. The cost to the government to extend this subsidy was reported to be Rs 827 crores in 2008 and is known to vary from Rs 600 to 700 crore annually.