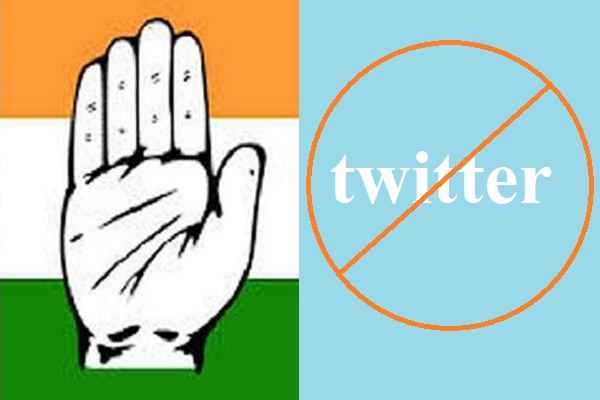 In the video, Prime Minister Modi is shown hugging leaders of other countries, including US President Donald Trump and German Chancellor Angela Merkel. Netanyahu is the second Prime Minister of Israel to visit India, the first PM being Ariel Sharon in 2003, during Atal Bihari Vajpayee’s tenure. Netanyahu’s visit comes within 6 months of Prime Minister Modi’s historic visit to Israel. While Israel is a key partner in areas of defence and agriculture, there is huge scope for co-operation in cyber security, water management and tourism as well.

However, Congress’ juvenile attempt at trivialising the historic step didn’t get many takers. Twitter users were quick to point out how Congress’ attempt at failed humour is unbecoming of an Opposition.

Is this your understanding of foreign policy @OfficeOfRG !! Disgusting to say the least ! https://t.co/z9N7mjT8I2

When Congress failed to find anything against Modi, they came up with his Hug. Really? How low can the desperate Congress fall? https://t.co/LKcB7wX6uQ

Can we have more of this please?
On a different note, Cong is tunring more AAP than AAP itself
Crass, uncouth, uncivilized. https://t.co/Ecbz8FDIod

RIP Congress.
You are just an appendage of AIB now. Formally AIBCongress.
Seriously, if you think these kind of babalog jibes will get you votes, you might as well shut shop and let the poor kid go to Bangkok. https://t.co/DwwWgkztTZ

As people pointed out, perhaps political differences aside, when it comes to international relations and diplomacy, the grand old party of Indian politics is expected to maintain some decorum and dignity.