OpIndia
Home News Reports CBI vs CBI : Govt suspects phones of Ajit Doval and others were cloned and tapped to frame them
News ReportsPolitics

CBI vs CBI : Govt suspects phones of Ajit Doval and others were cloned and tapped to frame them

Manish Sinha had alleged that law secretary Suresh Chandra spoke on his phone in London, but Chandra says he was not in London at that time 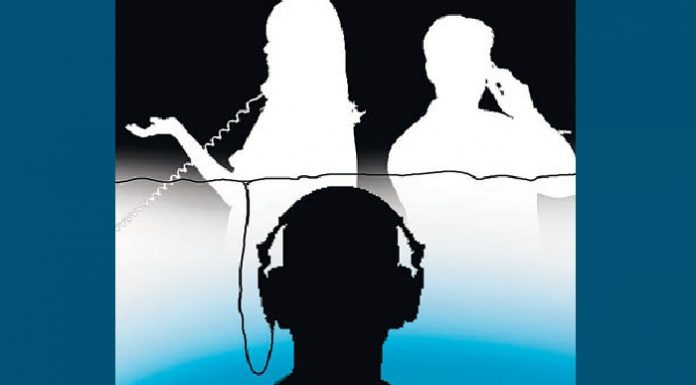 On November 20, The Chief Justice of India Ranjan Gogoi was visibly irked at the media coverage of petition filed by senior CBI officer Manish Sinha at the Supreme Court and the coverage of Alok Verma’s responses to the Central Vigilance Committee.

On 19th, DIG Sinha had filed a petition against his abrupt transfer to Nagpur on October 24, the same day the union government had sent the CBI director and special director on leave pending enquiry against charges against them. Sinha had sought an urgent hearing on 20th, which the court had refused. Sinha had told the court that he has some shocking revelations regarding the agency, but Chief Justice had replied “nothing shocks us”, declining urgent hearing of the petition.

Immediately after that, the petition found its way into media, which got wide coverage from various media houses. The petition indeed made many shocking allegations, even dragging the name of National Security Advisor Ajit Doval into the murky CBI vs CBI drama, alleging he had interfered in CBI investigations. The Supreme Court was not at all happy with this publication of the petition and commented that the appellant does not deserve a hearing for this.

Now, the same petition has raised alarms bells at the security establishment of the government. Other than Doval, the Sinha’s petition had also made allegations against law secretary Suresh Chandra. Sinha claimed that Chandra was in London on November 8, and on that day Sathish Sana Babu, who has claimed to have paid a bribe to Rakesh Asthana, talked to Chandra on the London number of the law secretary. The petition says that Sana spoke to Chandra on Whatsapp on the evening of 8th November.

It claims that Chandra was in London for some work related to the Nirav Modi case, and he was trying to contact Sana for 4-5 days convey the message of Cabinet Secretary Shri PK Sinha that the Union Government will offer full protection to him.

But on a serious twist to the case, Law Secretary Suresh Chandra has claimed that he was not even in London on November 8. He told Times of India that he has visited London only once this year and that was in July. This revelation has raised the possibility of sensitive numbers being put under illegal surveillance, and also the possibility of obtaining SIM cards in the name of prominent persons or even cloning their numbers to frame them.

Sinha had claimed that Ajit Doval had instructed CBI Director Alok Verma to stop an ongoing search on CBI officer Devender Kumar. The claims by Sinha implies that phone numbers of Ajit Doval and other high officers were put under surveillance. And as Chandra was not in London in November, a question arises whether someone else was using his number London.

The question also arises whether phone numbers of high ranking officials were cloned and then illegally being tapped to frame them. According to an official, “this reads like the perfect script of a frame-up. You can arrest anybody on the basis of an alleged call and he will not be able to prove his innocence until the trial starts and the fraud is exposed by forensic examination.”

Tapping someone’s phone requires the approval of the home secretary. But the ‘shocking’ revelations by Sinha hints that such rules were openly flouted in the agency.