Rafale deal: ‘We are not in the off-set business’, says HAL chairman urging politicians to ‘not bring HAL into this’

Madhavan also informed that in the upcoming purchase of 110 fighter jets by India, HAL will have to be selected as a partner by any company that wins the deal. 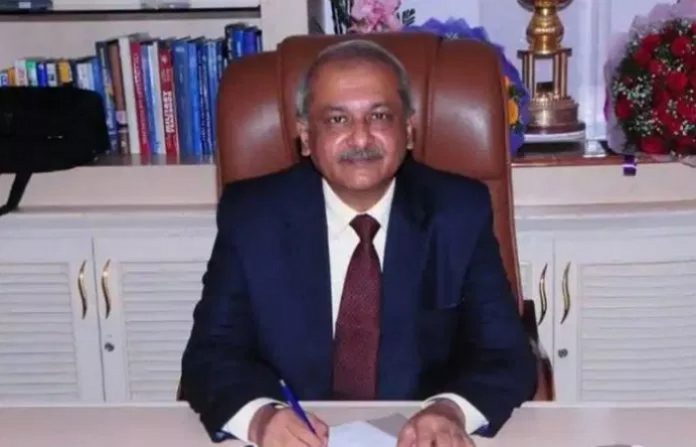 At a time when Congress president Rahul Gandhi can’t stop accusing that Narendra Modi government has ‘snatched’ a ₹ 30,000 crore offset business in the Rafale deal from HAL and given it to Anil Ambani’s Reliance, HAL chairman has told that the company is not after such offset deals. In an exclusive interview with journalist Manu Pubby and published on the Economic Times, HAL chairman R Madhavan said that the public sector company was not a contender for offset business in the deal to buy 36 Rafale jets.

R Madhavan had taken over as Chairman and Managing Director (CMD) of Hindustan Aeronautics Limited on September 1, after the term of previous CMD T Suvarna Raju was over.

“In fact, we are not even contending for the offsets. We do not plan, for example, to have a line to make a foreign civilian jet. Our prime business is manufacturing, not offsets”, he added. It can be noted that the Dassault Reliance joint venture, which is the prime target of Rahul Gandhi, is currently making parts for the Falcon business jet, which is a civilian plane made by Dassault.

Commenting on HAL’s own capability of making fighter planes, Madhavan said that although the company may lack the capacity to make enough planes on time, their capability and technical expertise can’t be questioned. He said that HAL has partnered with four private sector companies for the manufacture of the LCA Tejas, these private companies will be making almost the entire structure of the plane, while HAL will only do the final integration. The HAL chief said that the company would like to focus on design, integration, flight testing and support.

Madhavan also informed that in the upcoming purchase of 110 fighter jets by India, HAL will have to be selected as a partner by any company that wins the deal. There is a requirement of 40% indigenisation in that order, and only HAL has the capability for that.

On November 2, Madhavan had said that HAL has started a major expansion of its manufacturing facilities and controversies around that Rafale deal has not affected the morale of its employees. He had informed media that the company has an order book of ₹64,000 crore which will be executed in four years. To achieve this, the company will be investing ₹1,400 crore during the financial year 2018-19 to scale up its facilities.

It will be interesting to see if Rahul Gandhi will now stop bringing up HAL in his attack on the government on the Rafale deal.