Pakistan has stringent blasphemy laws which recently came to fore when Asia Bibi, a Pakistani Christian was acquitted of blasphemy after being convicted by lower court in 2010 and sentenced to death. 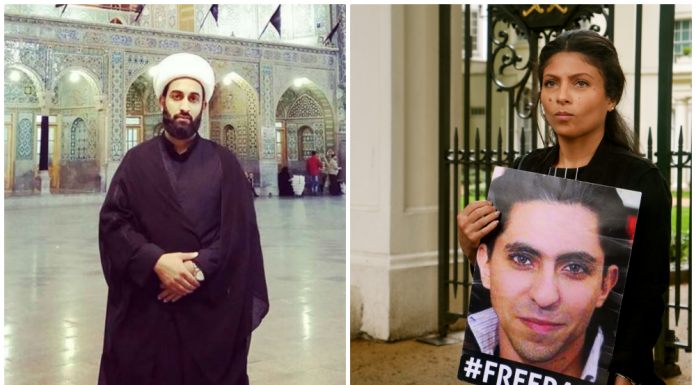 Twitter’s legal team has sent official correspondence to at least two very vocal critics of radical Islam ‘in violation of Pakistani law’. Imam Tawhidi, a progressive Muslim scholar from Australia received an email on 3rd December informing him that a particular tweet of his has broken Pakistani law.

Twitter’s Legal Department has sent me an Email informing me that I have broken Pakistan’s Law. I have attached the Tweet in question, so judge for yourselves.

I am not from Pakistan nor am I a Pakistani citizen. Pakistan has no authority over what I say. Get out of here. pic.twitter.com/wsVacLXpJm

His tweet was regarding the attack by a knife-wielding attacker in Melbourne who stabbed a few people hours after the Friday prayer. Below is the tweet for which Imam Tawhidi got the correspondence from Twitter.

The police must investigate which Mosque this terrorist attended for Friday Prayers today. I am serious. Investigate the Mosque and the Imam that delivers these Jihadist sermons. pic.twitter.com/sFoHzekx0k

Similarly, Ensaf Haider, a Canadian human rights activist and wife of Raif Badawi, a Saudi writer and dissident who has been imprisoned for his satirical blogs against Saudi regimes, too received similar notice of having violated Pakistani law.

Her tweet against niqab which triggered the legal correspondence is below.

– Retweet if you’re against niqab.

In August this year, Pakistan’s Islamabad High Court had ordered blocking Twitter in the country if it does not comply Pakistani government’s request to block objectionable content within 15 days. The Pakistan government has its own notion of what is suitable for public consumption and what falls under the legitimate free speech. The Islamabad High Court had “taken notice of the increase in objectionable content posted on social media websites” following which the Senate Standing Committee had deliberated sending the final notice.

Hence, Twitter is following the law of the land by sending such notices to the said people. In India, too, Twitter has withheld tweets of scientist and columnist Anand Ranganathan and filmmaker and author Vivek Agnihotri which were critical of the Indian judiciary.

Pakistan has stringent blasphemy laws. It came to prominence recently when Asia Bibi, a Pakistani Christian who was convicted of blasphemy in 2010 and sentenced to death, was acquitted by the Pakistani Supreme Court in October 2018. She has since then gone into hiding.

Pakistan had earlier blocked Facebook in 2008 and then in 2010 again. In September 2012, Pakistan had also blocked YouTube for over two years.