Singh, a resident of Thalisain Block located in Pauri district of Uttarakhand, was on the evening of 23 February burnt alive by the rioters who first brutally chopped off his limbs before throwing him into a burning shop.

The riots that gripped several parts of Northeast Delhi has engulfed the lives of more than 30 people. Three more people died during treatment at the Guru Teg Bahadur Hospital in New Delhi.


While the count is still on, the brutality unleashed by Islamist rioters during the Delhi riots on one youth named Dilwar Singh has probably gone unnoticed by sections of media and the Delhi police. A young man from Uttarakhand living in Shahdara, Delhi, who according to GTB hospital data died of burn injuries, was actually brutally hacked to death by the rioters on the evening of 23 February.

People close to Dilwar Singh established contact with Opindia about four days after the incident. They revealed that Singh, a resident of Thalisain Block located in Pauri district of Uttarakhand, was on the evening of 23 February burnt alive by the rioters who first brutally chopped off his limbs before throwing him into a shop gutted in fire.

The aggrieved family member told OpIndia that they somehow saved themselves from the frenzied mob but could not save Dilwar Singh. The incident has left the family devastated.

Shyam Singh, a resident of village Ida in Uttarakhand, confirmed that all the papers and identity documents of Dilwar Singh were burnt to ashes in the incident.

The protests against CAA hit the streets of Delhi in the middle of December last year, which led to riots in Seelampur-Jamia and other parts of the country. The Islamist mob set ablaze, destroyed and Vandalised crores of public property in Delhi, Uttar Pradesh, and West Bengal.

The Islamists took the agitation further with the Shaheen Bagh sit-in protests including women and Children against CAA and NRC, that was expected to meet an end after mediation by supreme court lawyers but the protestors continues there, with additional protesters gathered at Jaffrabad Metro station, further leading to the violent clashes among groups and the police.

The death toll of the Delhi riots has reached to over 30 including policeman Ratan Lal, and more than 200 people are injured. On Wednesday, the fury in ecosystem mounted when IB officer Ankit Sharma was found murdered in a drain in North-east Delhi amidst the communal riots.

Today the Delhi Commissioner of Police, Amulya Patnaik said that the situation in Delhi under control, as normalcy is coming back to the areas affected by the clashes. 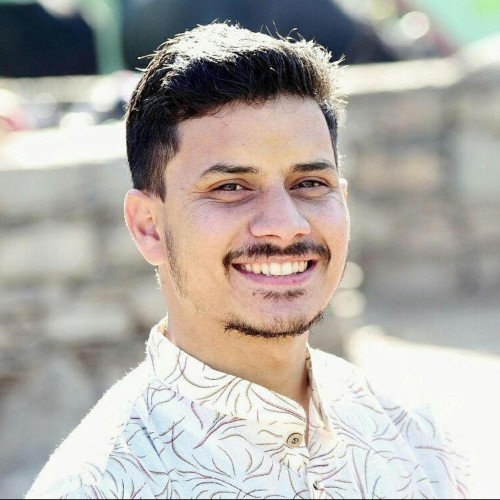