Pew Research Centre, one of the leading think tanks based in the US, yesterday released a survey result, which showed widespread support for Prime Minister Narendra Modi in India and that the nation seemed to be doing increasingly well under the leadership of Modi. The survey stated that Indians were very upbeat about Modi, the economy and India’s direction.

The findings were part of a Pew Research Center survey conducted among 2,464 respondents in India from 21st February to 10th March, 2017, few months after the demonetisation, one of the major economic reforms undertaken by Narendra Modi.

The same was shared by BJP social media head Amit Malviya on Twitter, and since it portrays the Modi government in positive light, NDTV’s Nidhi Razdan could not digest it. She quickly proceeded to mock Malviya and Pew Research.

Nidhi was called out for her lack of statistical understanding that the sample size was perfectly acceptable, and the survey is also conducted by a reputed organisation, not random online surveys.

When 1,876 votes in JNU election is considered as nation’s mood ;
why 2,464 can’t represent the nation’s mood now …
After all that’s still higher than the total NDTV viewership ??? https://t.co/cAhSleM04j

Twitter users even took a dig at NDTV, her employers.

But Maidam this number is more than the total viewership of @ndtv ??? https://t.co/tM2gMemiTh

She is teaching research to a non-partisan think tank that does public opinion research for a living. Guess it doesn’t measure up to the rigour of NDTV online polls. https://t.co/xb7akNg235

Isn’t it a bit rich coming from a channel which failed to readout real poll resultshttps://t.co/eExCr8kHFb

Incidentally, Derek O’brien, who is best known for defaming private citizens in Parliament, also tried to deride the survey.

I can understand BJP functionaries trying to peddle these trashy surveys.But some of your colleagues in Delhi also pushing. Hopeless

As someone who grew up watching his quiz shows, a part of my childhood died on seeing this blatant display of bigotry.

However, when Nidhi got called out for her failure to comprehend how statistics work, she shifted her goalposts.

Perhaps you’re right. I think more than the size it’s the fact that it was conducted many months before the economic downturn. Wonder if response on economy would be same now. Though I think Modi will remain most popular leader by far

Nidhi’s lack of comprehension skills aside, the sample size by Pew Research Centre is perfectly valid. 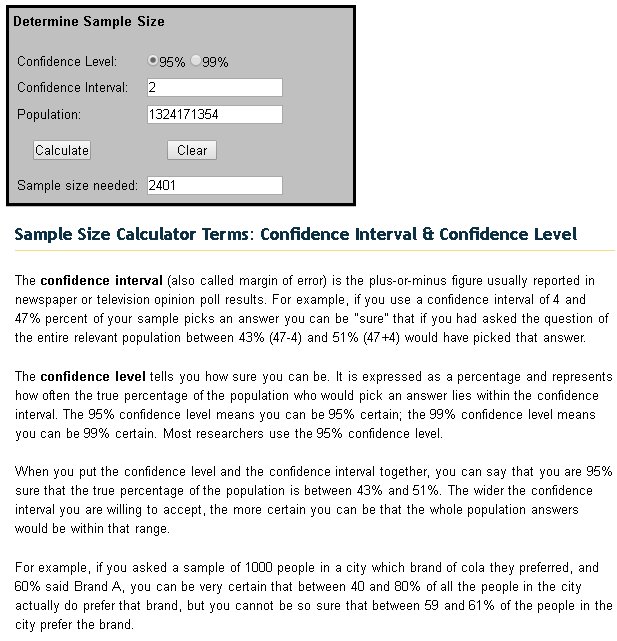 But then, why let facts come in way of propaganda? Perhaps if Nidhi distrusts the survey so much, perhaps she should ask her employers to not run as many as three stories on the same survey. [1],[2],[3]