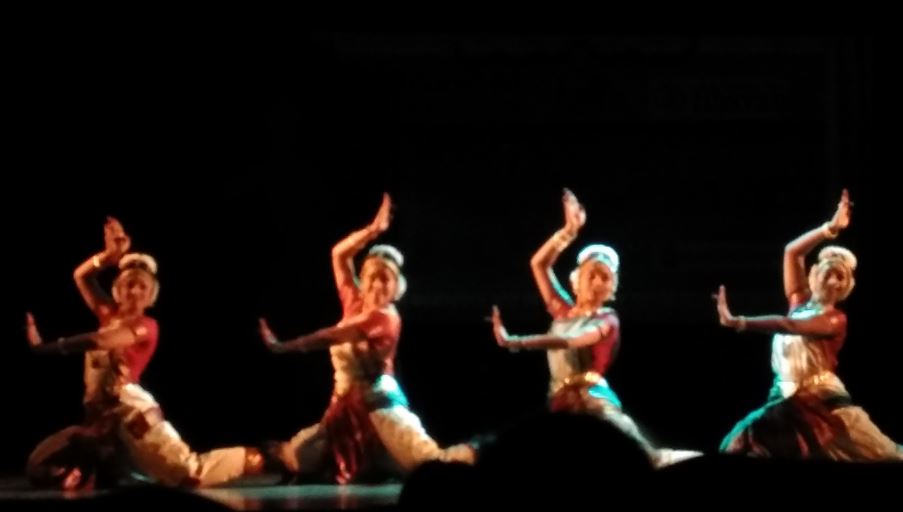 Oscar Wilde’s famous preface to the book is one of the finest commentaries on art, its utility and criticism. He underlines the fact that ‘criticism’ of art is a form of autobiography. I read this book a few years back, but I never thought I would find Wilde’s words relevant in the political domain.

A typical ‘liberal’ is supposed to be ‘cultured’ and educated. But in the light of recent articles criticising a picture of Hanuman or the dance form of Bharatanatyam are shining examples of the perverted thought process of liberals and secularists alike. To quote Oscar Wilde, these liberals finding ‘ugly meanings in beautiful things are corrupt without being charming’.

Let us take a step back and analyse. Our classical dance forms like Bharatanatyam, Kuchipudi, Manipuri, Mohiniattam, Kathakali are all inspired by Hinduism and Hindu mythology. The inherent philosophy and creative space in Hinduism is the reason for the rich cultural heritage in India. Do you find a parallel to these art forms which are inspired by Islam or Christianity? No. Perhaps, these people are hell bent on diluting the importance or grandeur of our art forms in order to bring Hinduism down to the level of Abrahamic faiths.

Rather than being a symbol of ‘majoritarianism’ the space for these art forms is shrinking day by day. Indian classical art cannot be considered a steady well paying ‘career’ in present-day India. This should change. In fact, I demand Hindutva brigade to step up efforts in preserving art forms that are closely related to Hinduism.

Our consciousness and pride about our heritage and culture must not be in reaction to hateful articles published by some portals. Our cultural pride must have a separate and sustained momentum of its own. Send your kids to learn Bharatanatyam or Carnatic music rather than Salsa. In North India, encourage kids to learn Hindustani music or Kathak. That is the surest way to protect our culture. Criticising ‘The Wire’ is a momentary act that will be forgotten in a day.

One may point out that our culture has been preserved silently without all the noise in media. A classic example of this was Yoga. Yoga was being practised by millions without much fanfare in media. Active promotion of it in the form of UN day for Yoga made it a spectacle. Similarly, our music and dance forms must also get a global recognition. Our art forms have the power to move the audience and the aesthetics that enthrals the heart.

Our classical dancers must become international icons like Shakira, Claude Monet or Micheal Jackson. They deserve it. To some extent, MS Subbulakshmi and Pandit Ravishankar did gain international fame during their time. One name that pops up in the contemporary music scene is that of Anoushka Shanker.  We need Anoushka Shankar like figures in all Indian art forms.

All art is at once surface and symbol.  Bharatanatyam/Kathak and Carnatic music/Hindustani music are the surfaces. But they carry with them the symbolism of Indian civilisation. Our mythologies, our aesthetic tastes and our ethos. Again, ‘it is the spectator, and not life, that art really mirrors’. The criticism of Karan Acharya’s Hanuman or Bharatanatyam were a reflection of the mindset of the spectators rather than the ethos of India. Their sick minds filled with hatred for anything connected to Ancient heritage is something that must be recognised and condemned. But the project of Hindutva should not stop there.

It is the responsibility of Hindutva-wadis to preserve, spread and propagate our culture worldwide. If you are in India, make sure you attend concerts of Indian classical musicians or dancers even if you know nothing about it. It grows on you. If you are abroad, talk about Indian arts with your colleagues/classmates. Read and learn about it. That is a long term and meaningful action in response to the assault on Hindu heritage.