OpIndiabringing the \'right\' side of India
More
HomeVarietySatireIf Ramzan was a Hindu holy month - how the 'liberal' media and celebs...
MediaVarietySatire
Updated: 24 May, 2020

Ever wondered how media or celebrities would react if Ramzan was a Hindu festival? Currently all you read about Ramzan is how beautiful it is, but will the commentary remain the same if Hindus observed this month long fasting? Let's try to find out.

The holy month of Ramzan will get over next week. For the entire month, you probably didn’t read any preachy or offensive article about Ramzan in the ‘liberal’ media or witnessed any offensive act by some celebrities, who are otherwise the quickest to come up with such quips during a Hindu festival.

From preaching to save milk during Mahashivratri to saving the water bodies during Ganesh Chaturthi, to caring about pollution on Diwali to talking about saving water on Holi – Hindus have seen it all. In fact, recently Holi was equated with terrorism and fake story about semen filled balloons was propagated. Media and the celebs are pushing the bar higher every year.

The same media and celebrities though spare the festivals of other religions, especially of Muslims. Small mercies. Next week the holy month of Ramzan will end and Eid will be celebrated. We will see articles on how Eid is so relevant and needed in today’s world torn with hate and strife, and all celebrities and ‘comedians’ will be wishing Eid Mubarak without making any sarcastic comments.

But have you wondered how this media and celebrities would have behaved if Ramzan was a Hindu holy month? Just keep everything the same – the reason why Ramzan is celebrated, the way it is celebrated, and the duration for which it is on. Just imagine that instead of Muslims, Hindus are observing it. How ill the ‘liberal’ media and celebrities react?

Here are some images to help you with this question:

Disclaimer: I wish Happy Eid to everyone in advance. This article is just to show how the ‘liberal’ crowd is as bigoted as people they brand as bigots, and how their preaching and disdain are reserved for only one community. I wish no ill will to anyone or wish to offend any sensibilities, except the ‘liberal’ kind. 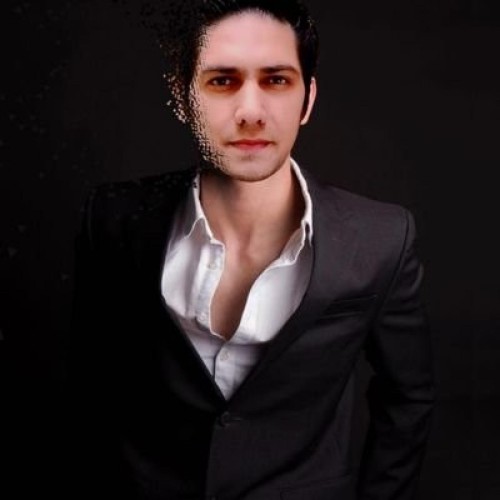